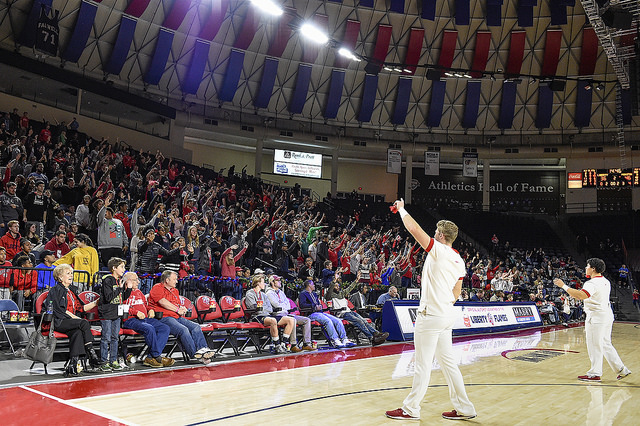 Here is your brief look around Liberty athletics!

Coach Richie McKay’s pack-line defense has taken root and ranks 20th in the country, giving up just 62.8 points per game.

Over the next two weeks, Liberty will host three home games and travel to North Carolina to face the Runnin’ Bulldogs.

The Big South announced their 2017 preseason poll last week.
The Flames were picked to finish 3rd in Big South play under the direction of new head coach Scott Jackson.

Believe it or not, the Flame Train will be fired up this month!

Liberty travels to Charleston, SC for a 3-day tournament February 17th through the 19th. There they will face Virginia, Kansas, and The Citadel. The Flames will then host Kentucky for their first home game of the season on the 22nd at 3:00pm.

This past Wednesday, high schoolers from all over the country signed on the dotted line and sealed their football future with the college of this choice. Liberty added 15 players to their roster: Four from Florida and Virginia, three from Georgia, two from Texas, and one from both Tennesse and Indiana. Among these are two 3-star recruits, one 2-star recruit, and a QB from junior college.

Here are your new Liberty Flames!

The Flames did lose two commits. DB Tyler Murray flipped his decision and signed with Troy University and DL London Lewis, who was a 3-star recruit, signed with Furman.

Liberty released their 2017 football schedule on Friday. The nonconference skid is highlighted by the season opener against FBS opponent Baylor, former home of current Liberty AD Ian McCaw. The Indiana State Sycamores will come to Lynchburg this season after Liberty traveled there back in 2014. The Flames lost 19-38. After hosting the Jacksonville State last season, Liberty will travel to Alabama where they hope to get revenge for their September blowout. The last nonconference opponent of the season will be Duquesne, a November game. It hasn’t been since 2013 that a nonconference team slid in during conference play.

To Clear the Air… 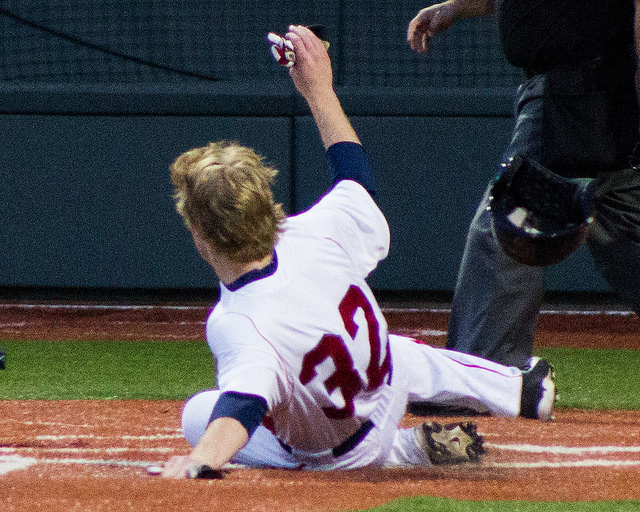 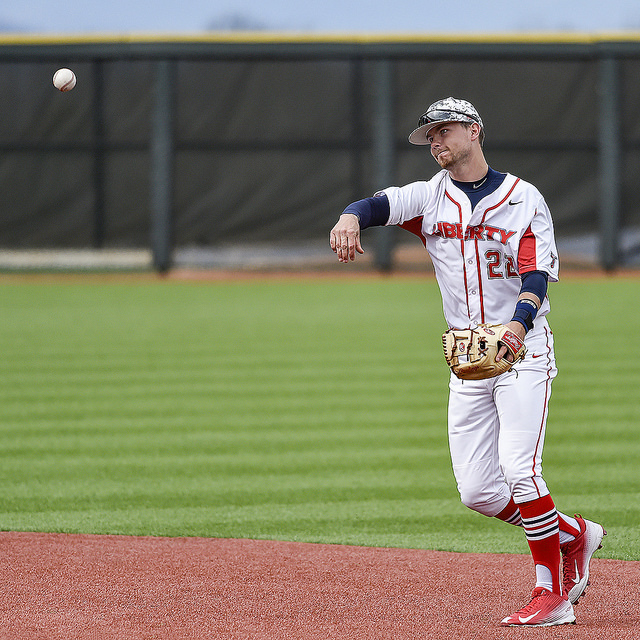