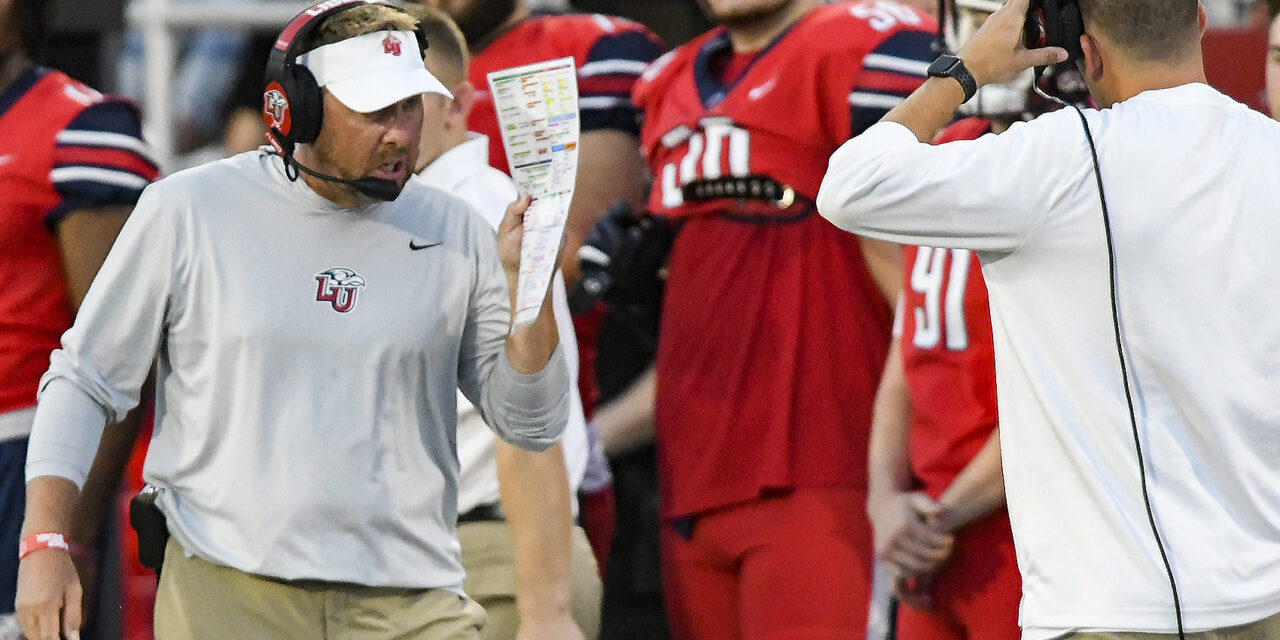 In a hard fought battle, Liberty pulled away in the second half to beat Old Dominion 45-17. The Flames shined in all areas, but Malik Willis was the heartbeat of this win garnering six total touchdowns. This is Liberty’s third win this year and keeps them undefeated on the year. Their home game win streak has improved to 13.

Liberty will head to upper state New York to face off against Syracuse in the Carrier Dome, Sept. 24 at 8 p.m. on ACCN. 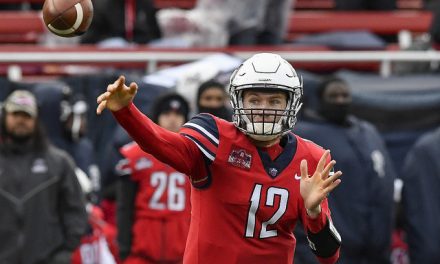 Freeze plans to get Flames’ to first ever bowl game