Just a few quick hit notes from Turner Gill’s weekly call-in show if you were unable to listen to it.

Flames in the NFL: Week 14 Recap 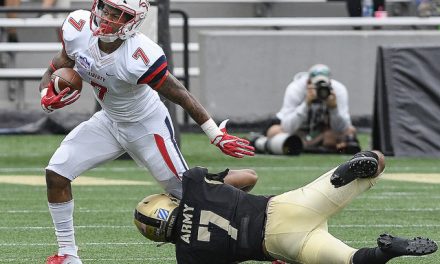 Slot WR may be deepest position on team 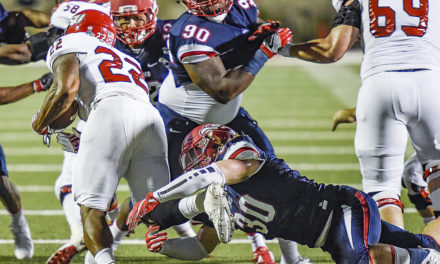 Will Brown to transfer from Liberty