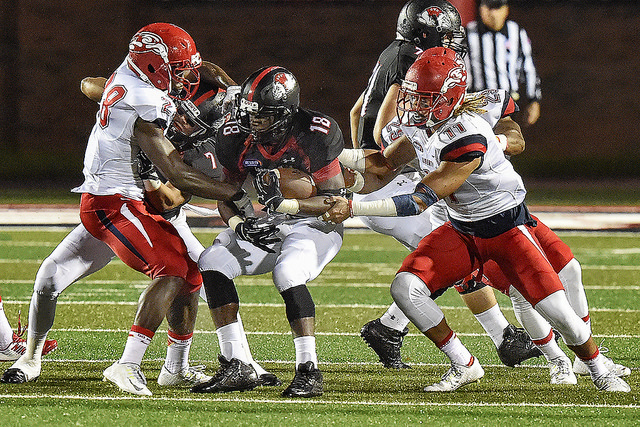 Here are some things to note after the beautiful display of punting that Liberty and Monmouth put on for us: 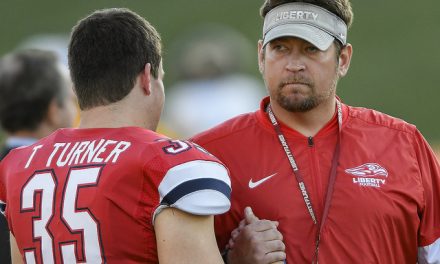 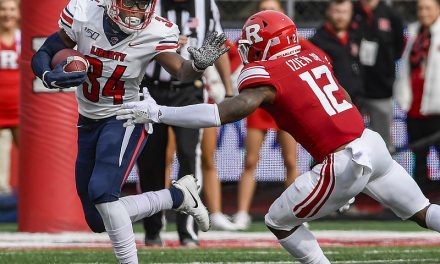 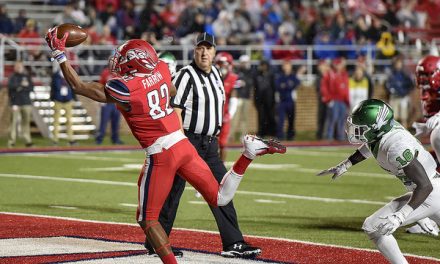