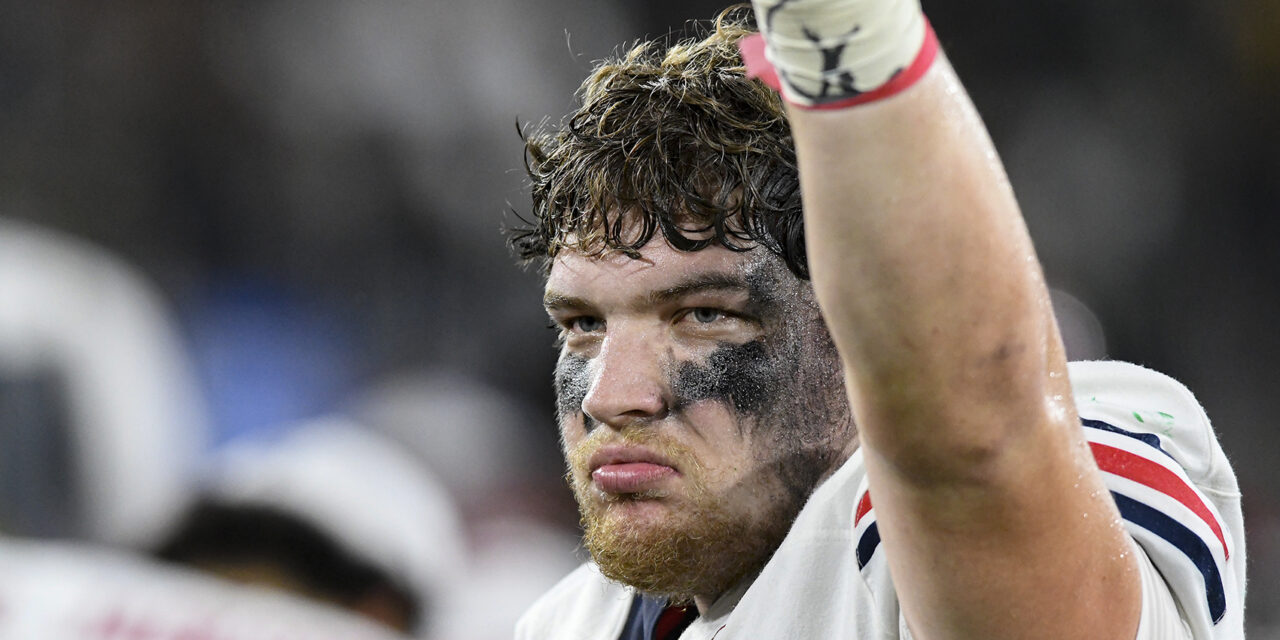 This week’s player to watch for is Flames defensive tackle, Ralfs Rusins.

Rusins is one of the Flames “Super Seniors,” and has been a stalwart for the Flames at defensive tackle during his time on The Mountain. The Latvian legend has 142 tackles and 7 sacks in his career as a Flame. Rusins has had a solid 2021 season, totaling 33 tackles and a career-high three sacks.

The Flames have already faced three opponents that rank in the top ten in all of the FBS in rushing offense, but Army will be the best rushing offense that the Flames will face this season. The Black Knights are ranked second in all of college football in total rushing offense, averaging 309.3 yards per game and 5.09 yards per rush. Army also has 40 rushing touchdowns compared to nine passing touchdowns. The Black Knights boast nine different players with over 100 rushing yards this season, five of which have over 300. Running back Tyrell Robinson leads the triple-option attack with 560 yards and three touchdowns.

The last time that Liberty faced a triple-option offense was in the 2019 Cure Bowl against Georgia Southern. The Flames held the Eagles to just 154 rushing yards and Rusins finished with 4 tackles, including 0.5 tackles for a loss in the victory. Rusins’ play will be crucial in filling the run gaps and stopping the Army run game at the line of scrimmage. If Rusins and the Flames can have a performance similar to the Georgia Southern game in 2019, then the Flames will have a great shot at winning. Look for defensive tack Ralfs Rusins to have a big game on Senior Day. 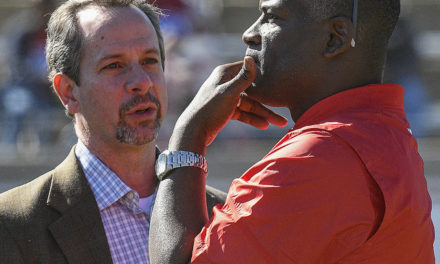 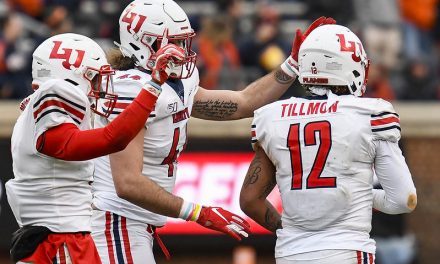 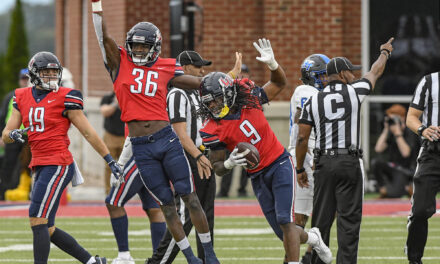