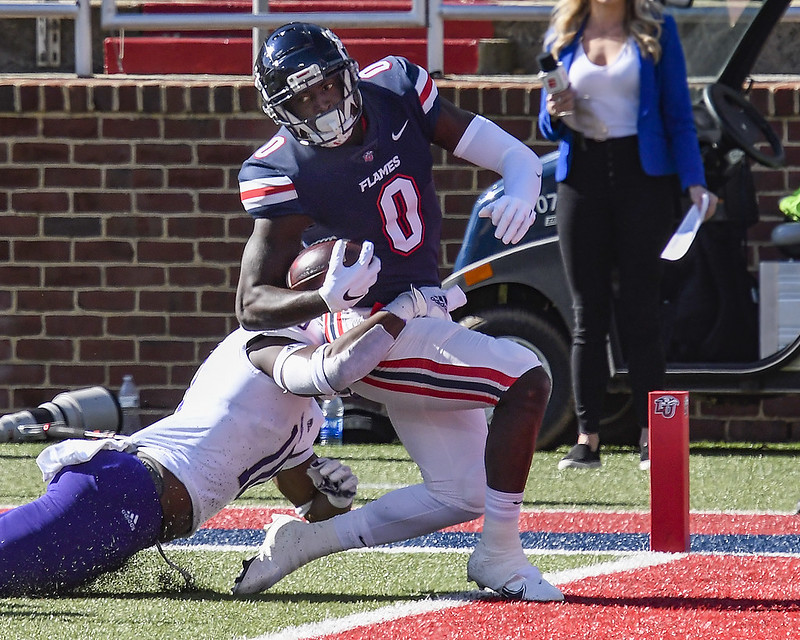 On Tuesday, Liberty quarterback Malik Willis, wide receiver Kevin Shaa, and tight end Johnny Huntley took questions from the media. There was a wide range questions and below is ASOR’s report from the player interviews…

Liberty tight end Johnny Huntley has scored a touchdown in three straight games as he’s tied for the team lead with 3 touchdown receptions this season to go along with his 11 receptions for 143 yards. He moved to the tight end position from wide receiver shortly after Hugh Freeze and the new staff took over.

His production is just a part of what the tight end room has been able to accomplish this season. Huntley is one of three tight ends that have reached the end zone in 2020. He says Malik’s ability with his legs gives the tight ends a lot more space.

“Linebackers, d-ends, have to make sure they keep their eyes on (Malik),” he said. “That just gives us a little wiggle room for the tight ends in the flat.”

FLAMES TRYING TO GO 1-0 EACH WEEK

It is typical to hear players and coaches talk about going 1-0 each week, and that is something that has become routine among the Flames this season. But Liberty has actually backed that up through the first eight games of the season. That line of thought continued to be a theme on Tuesday.

Kevin Shaa had the same thoughts: “We want to go 1-0 every week. We’re not thinking about the past or the future. We want to take it one game at a time.”

WILLIS TALKS ABOUT THE HEISMAN

“I don’t really worry too much about that type of stuff,” he said. “I take the blessings God sends me to even be mentioned in that type of stuff, but that’s not my main priority. My main priority is going out there and trying to win games, that’s the main thing. Awards, they’re cool, but I’m about the team. I’m about us winning. The Heisman, that doesn’t win you games. That meas you were a spectacular player and that’s really cool to be looked up to in, but I want to win games more than I want trophies and stuff.”

WILLIS APPRECIATES FREEZE’S CONFIDENCE IN HIM

Hugh Freeze has repeatedly talked about how he has confidence in Malik Willis as his quarterback. Even when he has made poor decisions or hurts the team with injuries, Freeze is quick to stand by him. Willis has taken note. 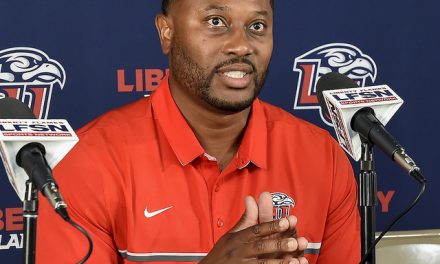 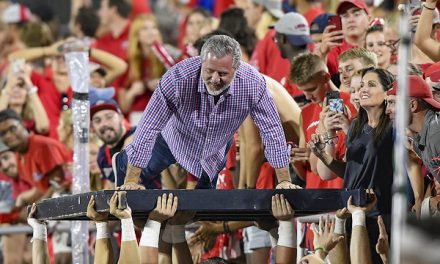 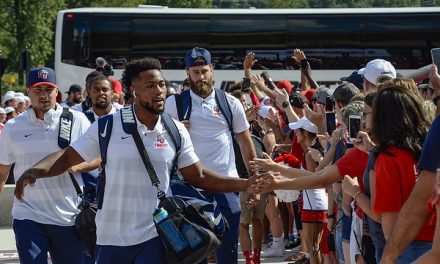 Former Verbals: Where Did They End Up?