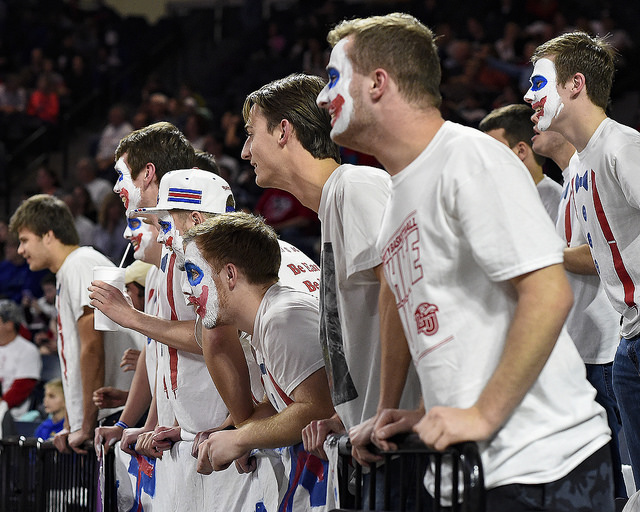 Here’s a few news and notes for some of the things that transpired during the Flames’ 35 game 2016-17 season: 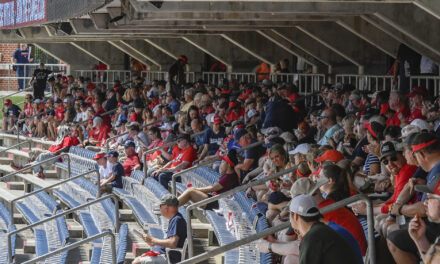 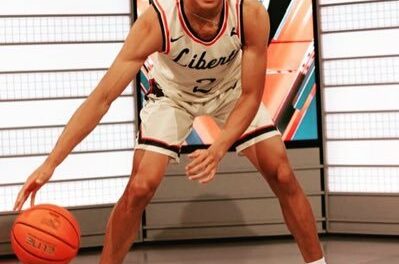