MBB Preview: Where does Liberty stand in the Big South?

This is the 2nd part of our preseason preview series. In our first part, we took a stab at predicting the starting lineup and rotation.

There’s only 10 teams in the league now that Coastal Carolina has moved on to the Sun Belt. Since the Chanticleers hosted the conference tournament previously, the league needed a new solution. After finding a quick answer this past season with Campbell hosting, the conference has decided to reward the regular season. This season the #1 seed will host the quarterfinals and semifinals on Thursday and Friday, March 2-3 with the highest remaining seed hosting the championship game on Sunday, March 5. The conference will also adopt an 18 game league schedule which will be a full round-robin.

In addition, the league has lost a ton of talent via transfer this offseason. So much so that the discussion of how to keep the conference’s best talent was the main topic of discussion at the Big South meetings earlier this summer. The reigning conference champs, UNC-Asheville, got hit the hardest losing standout freshmen Dwayne Sutton and Dylan Smith.

All this change leads us back to the question at hand, where does Liberty stand in this new look Big South? The Winthrop Eagles look to be the preseason favorite as they return a core of Keon Johnson, Xavier Cooks, Duby Okeke, and Bjorn Broman. After Pat Kelsey’s squad though, it’s wide open.

Asheville, as mentioned, lost too much from a team that finished 4th in the regular season despite winning the tournament championship. High Point lost John Brown who has been their core the past 4 seasons. It’s hard to envision the Panthers repeating as regular season champs. Gardner-Webb returns Tyrell Nelson, but has to replace the rest of its major contributors. Radford has to replace 4 of its top 5 scorers. Campbell has Chris Clemons and nothing else. Presbyterian, Longwood, and Charleston Southern were all in the basement last year, do you expect any of them to compete with Winthrop?

The Flames, meanwhile, return four-fifths of its starting lineup from a team that finished 5th. Sprinkle in a few newcomers with loads of potential, and suddenly Coach McKay’s squad looks like a contender. It wouldn’t be at all surprising to see Liberty picked 2nd when the Big South releases its preseason poll this fall. How quickly this team gels and buys into McKay’s system will determine if the Flames can follow through on the preseason predictions.

We are entering the summer doldrums, and in between our trips to the beach and the pool, there’s not much going on in the world of college athletics. With that said, I always like to play offseason coach, forecasting what the 2016-17 men’s basketball rotation might...
Read More

This is the 3rd part of our preseason preview series. In our first part, we took a stab at predicting the starting lineup and rotation, and our 2nd piece tackled the question where does Liberty stand in the new look Big South. The Flames released their non-conference...
Read More 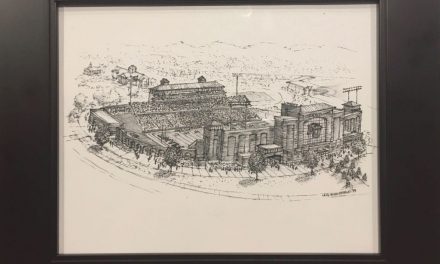 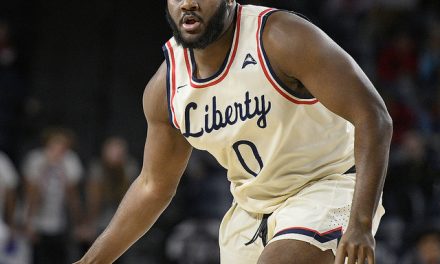 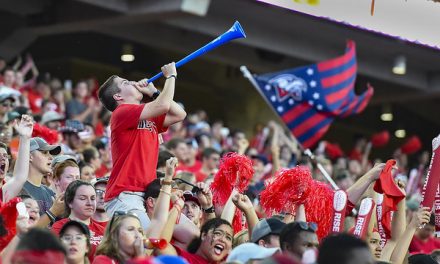