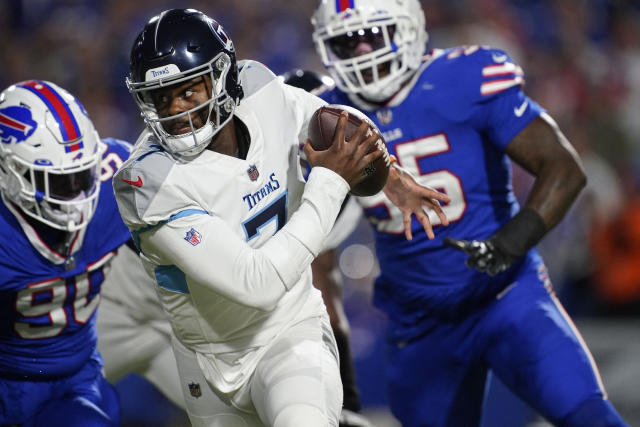 Former Liberty quarterback Malik Willis made his NFL debut during week two of the 2022 NFL season on Monday night, televised on ESPN.

The Tennessee Titans faced the Buffalo Bills during week 2 of the NFL season on Monday Night Football September 19th. The Titans and starting quarterback Ryan Tannehill fell behind 41-7 to one of the Super Bowl favorites this season. Tannehill finished the night with 117 yards and two interceptions on 11 of 20 passing.

With 3:49 left in the third quarter, Willis entered the game and became the first rookie quarterback to play in the 2022 regular season. Like the rest of the night for the Titans, it was a less than spectacular debut for the rookie. Willis completed just one of four passes for 6 yards while rushing for 16 yards on 4 carries while losing one fumble.

A third round pick in April’s draft, Willis had a solid preseason with the Titans where he beat out Logan Woodside to earn the backup quarterback spot on the roster behind Tannehill. During the preseason, Willis completed 28 of 51 passes for 317 yards, 2 touchdowns and 1 interception while rushing 14 times for 159 yards and a touchdown. 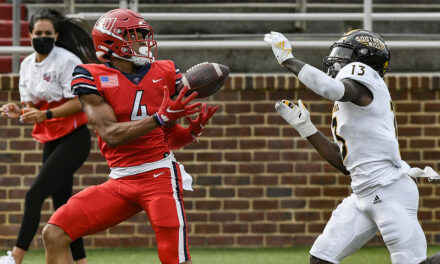 A look at the true freshmen making contributions for Liberty football 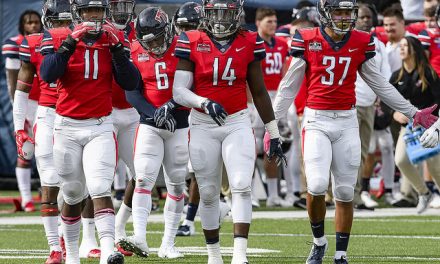 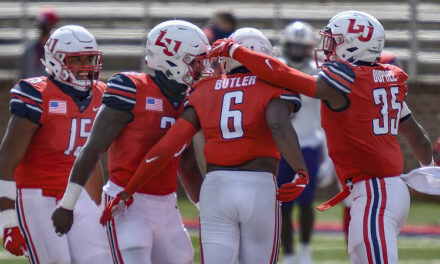