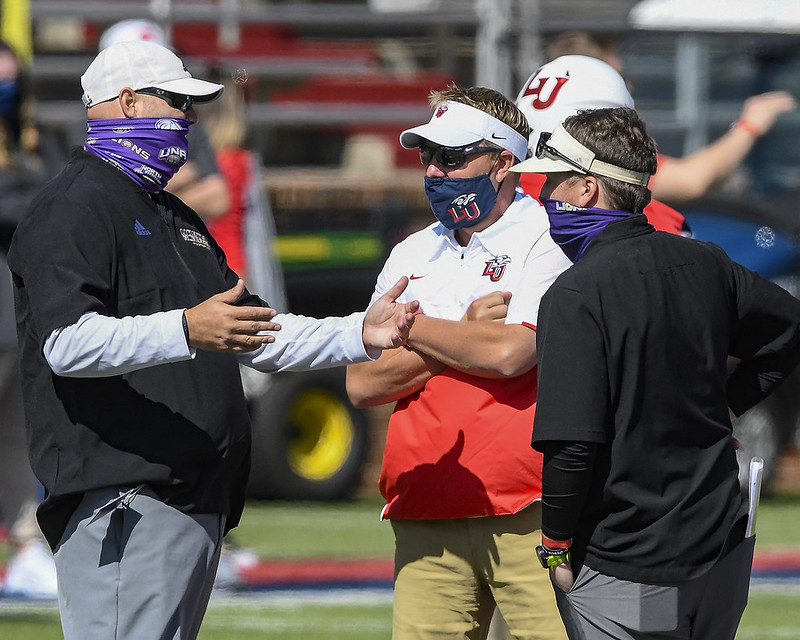 Liberty’s game this coming Saturday against Southern Miss is currently in jeopardy due to an increase in COVID-19 cases on the Southern Miss roster.

The University of Southern Mississippi announced Friday, Oct. 16 that its Saturday, Oct. 17 game against UTEP has been postponed. This is the second consecutive week the Southern Miss football team has had a game postponed due to COVID-19.

USM also had its Oct. 10 home game against Florida Atlantic called off after FAU experienced a surge in cases. Southern Miss has been managing several COVID-19 cases on the roster in recent weeks. USM interim head coach Scottie Walden said on Oct. 5 that he had “numerous” players held out of the team’s 41-31 win at North Texas on Oct. 3 because of COVID-19 protocols. Only 53 scholarship players were available for the UNT game.

Currently, the game is still expected to be played as scheduled. Be sure to check back later today as there are press conferences scheduled Monday for both Liberty and Southern Miss where we will update with the latest news. 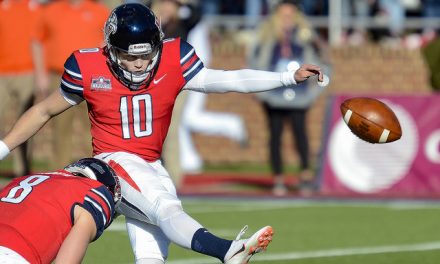