If you do a quick twitter search for “Liberty Sun Belt”, you will notice plenty of chatter over the past 24 hours. Here are the two tweets where this chatter originated:

BREAKING: Sources have confirmed that Libertyand the Sun Belt Conference is in conversation about possible membership.

The talks with Liberty is just conversation; I’m not reporting that they are about to join the SBC. Thanks….

Is there anything to this? Well, we already knew Liberty and the Sun Belt were in “conversation” about possible membership. Back in April 2013, both Liberty athletic director Jeff Barber and Sun Belt Conference Commissioner Karl Benson confirmed they had been in talks with one another about possible membership. So, there is no surprise that the two are possibly continuing their dialogue less than a year later as nothing has changed. The Sun Belt still wants a 12th football-playing member that can also be a travel partner for Appalachian State. The list of schools available to fulfill both of those needs is very, very short.

The hurdle the Flames face is convincing the Sun Belt presidents that Liberty is the best choice for the Sun Belt’s 12th member. These presidents were not convinced a year ago. Have things changed to tip the scale in favor of Liberty? Only time will tell. 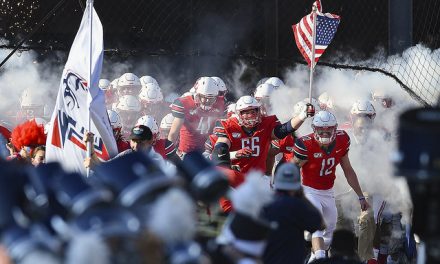 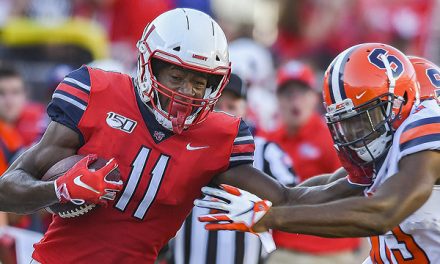 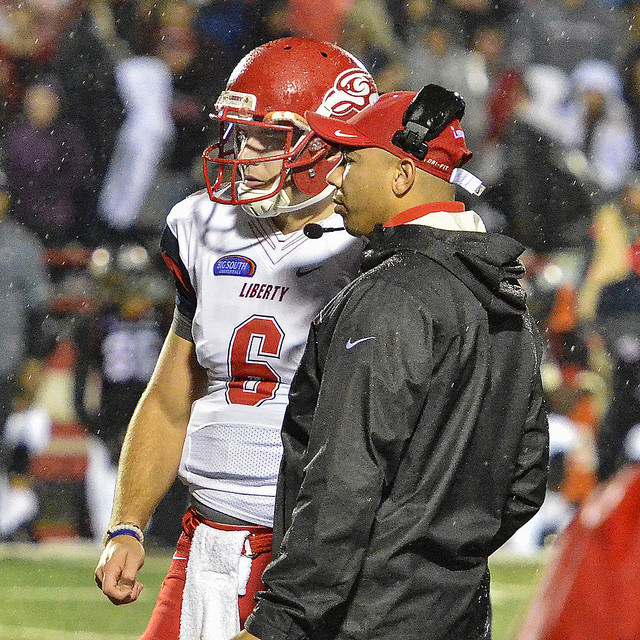