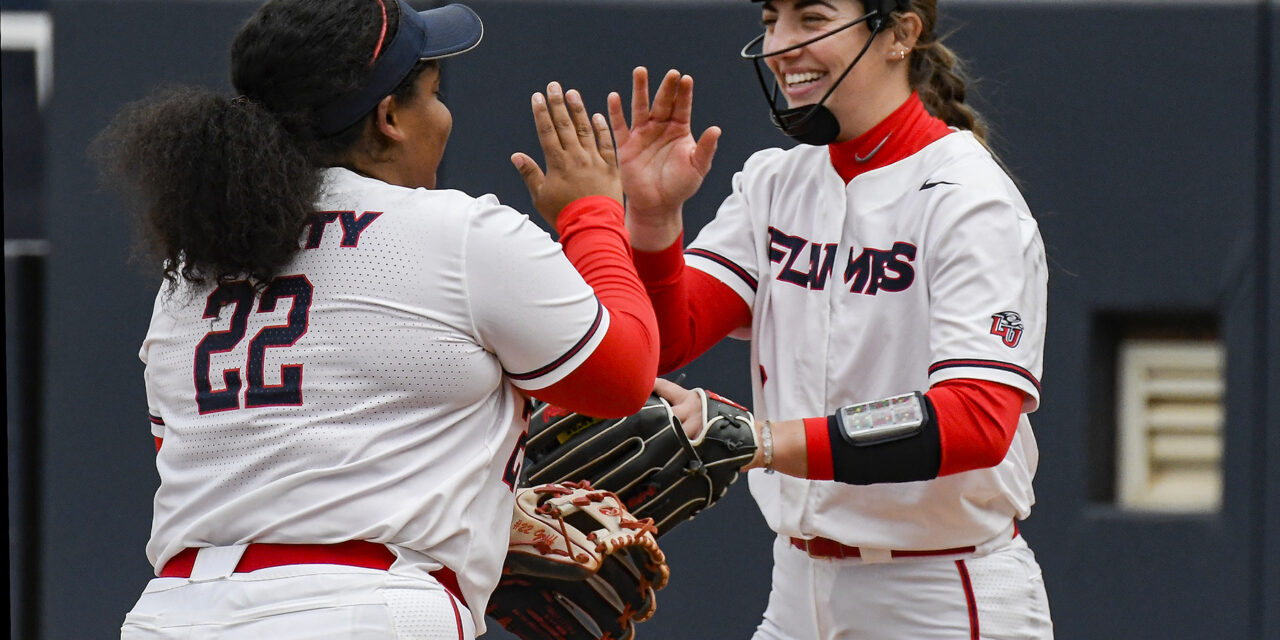 The Liberty softball team learned its destination for NCAA Regional Play as the Lady Flames will travel Durham, North Carolina. Liberty will take on Georgia to begin regional play on Friday at noon in a game that will be televised on ESPNU in the first ever meeting between the two programs.

The Bulldogs enter Regional play coming off a loss, 9-5, to Ole Miss in their first game of the SEC Tournament last Wednesday. Georgia also lost two of three against Ole Miss in the final series of the regular season. They finished 12-12 in SEC play during the season.

While Liberty has never played Georgia, the Lady Flames took on several SEC foes this season. Liberty posted an 0-4 mark against SEC teams, falling to Kentucky (3-1 on Feb. 11), Missouri (6-5 on Feb. 13), Arkansas (14-9 on March 10), and Tennessee (7-2 on April 27). All of those teams did finish ahead of Georgia in the final SEC standings. The Bulldogs finished tied for 8th while Arkansas sat atop the SEC at the end of the season, Tennessee tied for third, Kentucky tied for fourth, and Missouri finished seventh.

The Lady Flames are 2-1 all-time against Duke, defeating the Blue Devils in their lone meeting this season by a score of 8-3 on April 20. Liberty is 12-10 all-time against UMBC with the last meeting coming in 2014.

Liberty secured the ASUN’s automatic bid to the 2022 NCAA Division I Softball Championship after winning the ASUN Tournament this weekend. On Saturday, Liberty defeated North Florida, 9-0, in the championship game by run rule in five innings. Liberty went a perfect 3-0 in the double elimination tournament this weekend, played on North Florida’s home field in Jacksonville, Florida. The Lady Flames first defeated 4-seed North Alabama, 6-4, on Thursday and then beat the 3-seed and host North Florida on Friday, 9-1, by run rule after 6 innings to advance to Saturday’s championship game. After losing to Liberty, UNF had to defeat Central Arkansas Friday night to avoid elimination and advance to the championship.

The Lady Flames now advance to a second straight NCAA Tournament. In their last two trips to NCAA Regionals, the Lady Flames have advanced to the Regional final doing so in both 2018 and in 2021. Last year, Liberty was the 2-seed in the Knoxville Regional where the Lady Flames defeated the host Tennessee who was the No. 9 national seed in an elimination game. Liberty lost two games in the Regional, including the Regional Final, to eventual Women’s College World Series participant James Madison.

After starting the season 0-5 with four of those losses coming against top 25 opponents, Liberty has gone 43-11. Since starting conference play March 19, the Lady Flames have won 26 out of 30 games. Saturday’s win marked the 26th win in 27 tries against ASUN opponents this season. Liberty had won 36 straight ASUN regular season games prior to their loss in the regular season finale to Stetson. The Lady Flames set the ASUN record for most conference wins in a single season in conference history with 23.

The Lady Flames are 4-8 all-time in NCAA Regional play. Liberty dropped both games in 2002 in the Columbia, South Carolina Regional and did the same thing in 2011 in the Knoxville, Tennessee Regional. In 2018, Liberty won its first two games over Hofstra and South Carolina to advance to the regional final where the Lady Flames would lose consecutive games to the host Gamecocks prior to finishing 2-2 in 2021 with losses to JMU sandwiched around wins against Eastern Kentucky and Tennessee. 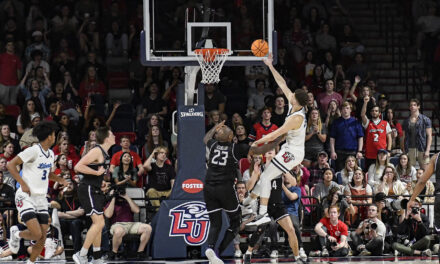 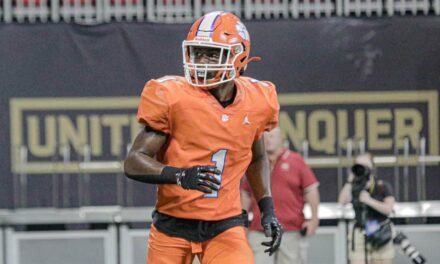