Thomas is a 6’0″, 200 pound wide receiver from McDonough, Georgia where he attends Eagles Landing High School. The class of 2023 prospect also has offers from other schools such as Charlotte, UConn, Duke, East Carolina, and Troy. He is rated as a three-star prospect by 247Sports and Rivals.

After a PRODUCTIVE spring and careful consideration I’ve had to widen my view to ensure I make the best decision for my future. I intend on committing soon so I can focus on my senior year!!! #TOP10 pic.twitter.com/2V6VevBEAA 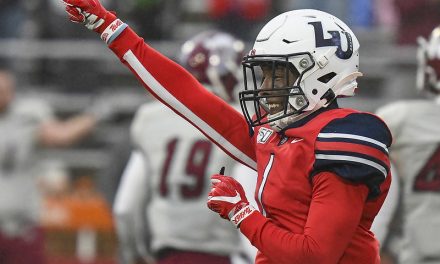 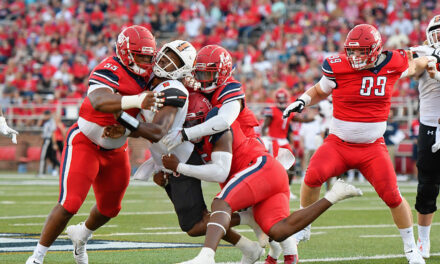