Liberty to appear on ESPNU twice during 2019-20 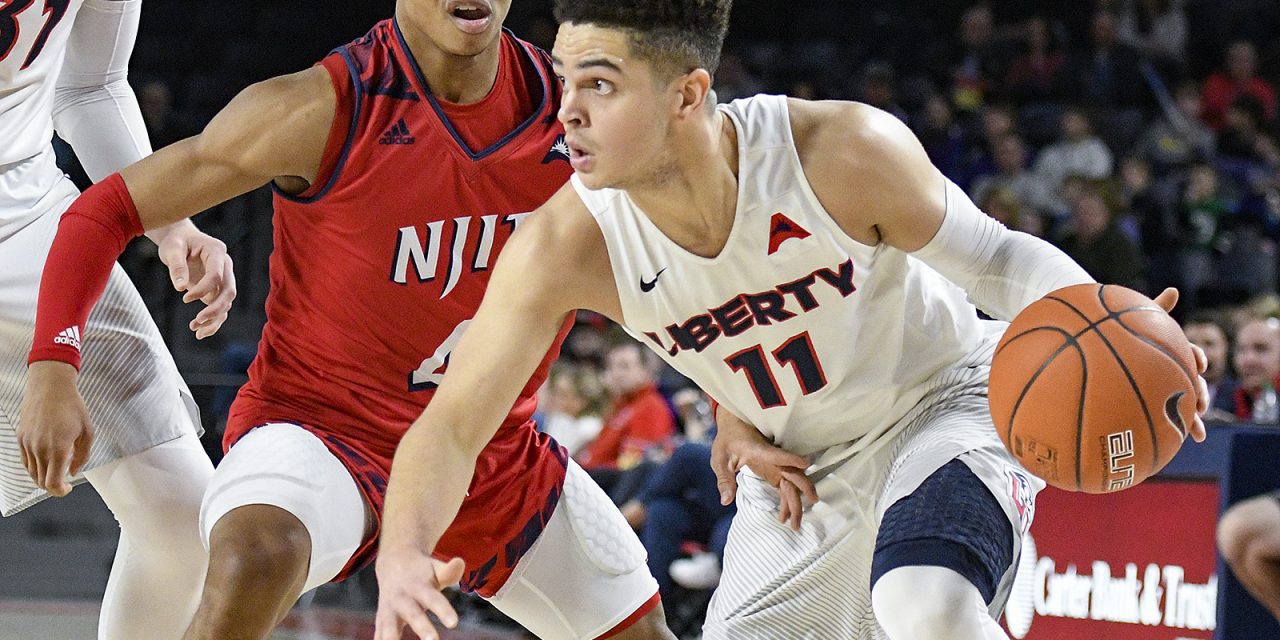 For the second straight day, Liberty men’s basketball has had a game picked up to be televised on ESPNU.

The Flames will open ASUN conference play on January 2 at Florida Gulf Coast. The game at Alico Arena in Fort Myers, Florida is scheduled to air on ESPNU at 5 PM ET. Additionally, Liberty’s game against Grand Canyon on December 8 is also scheduled to be carried nationally by ESPNU at 6:30 PM ET.

Liberty opened ASUN play at FGCU last season as well, defeating the Eagles, 81-63, as Liberty raced out to a 7-0 mark in league play. The Flames would finish the regular season tied for first with Lipscomb at 14-2 in the ASUN before winning three straight in the ASUN Tournament to capture the 2019 championship and automic berth into the NCAA Tournament.

The game against the GCU Lopes is part of the Jerry Colangelo Classic and will be played at Talking Stick Resort Arena in Phoenix, Arizona. It will be the first ever meeting between the two programs.

Expectations and excitement surrounding the 2019-20 men’s basketball program has never been higher following the program’s 29 wins a season ago and first ever NCAA Tournament win, knocking off 5-seed Mississippi State. Liberty has been selected in the preseason top 25 poll of the annual Lindy’s preseason basketball publication.

Practice will begin Friday for the Flames behind 5th-year head coach Ritchie McKay. The 2019-20 season tips off on Friday, November 8 in the Vines Center against the Radford Highlanders.