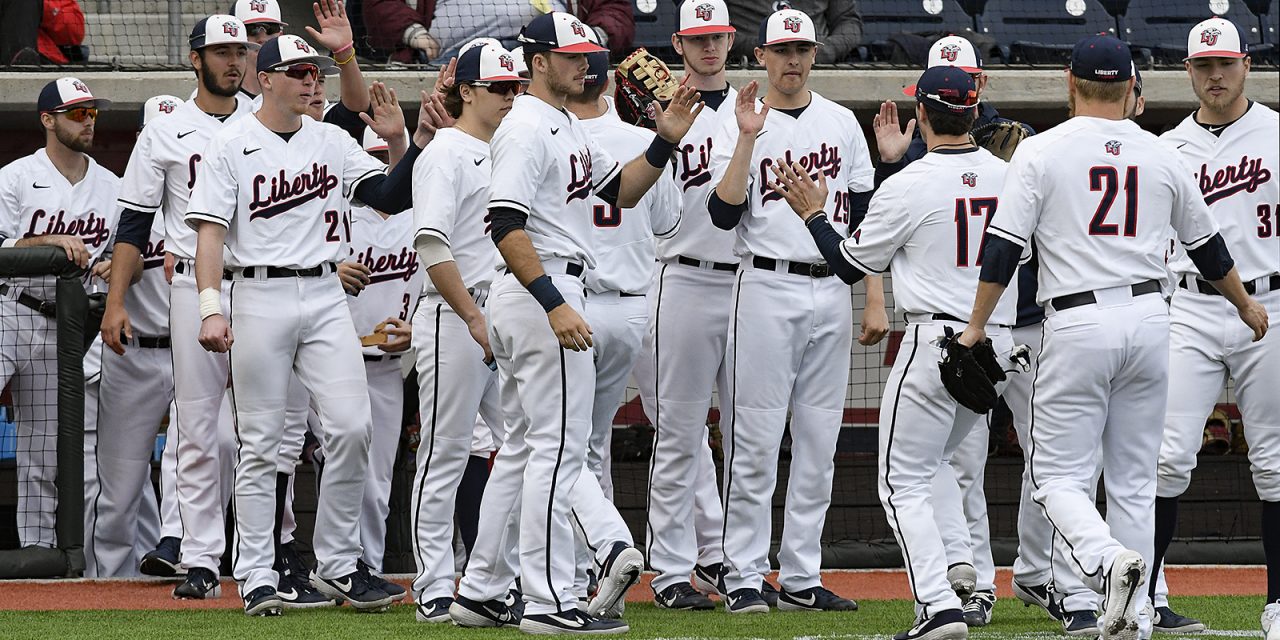 Liberty released its 2020 baseball schedule on Thursday. The Flames will open the season with a three game series at Clemson, February 14-16. The schedules features games against 2019 NCAA Regional teams in Clemson, North Carolina, Ohio State, UNCW, and  West Virginia.

The Flames will begin defense of its 2019 ASUN Championship on March 20-22 against Florida Gulf Coast. The Eagles and Flames finished first and second in the ASUN regular season standings last season, with FGCU finishing 1.5 games ahead of the Flames for first.

The final regular season series is May 14-16 at Stetson before the ASUN Tournament begins May 20th in Fort Myers, Florida on the campus of Florida Gulf Coast University.

Under 4th year head coach Scott Jackson, the Flames are coming off one of the best seasons in school history. In 2019, Liberty tied a program record with 43 wins. In the first year as an ASUN member, the Flames won the ASUN Championship to advance to the NCAA Tournament as a 3-seed in the Chapel Hill Regional. After defeating 2-seed Tennessee, 6-1, in the opening game, the Flames dropped two straight to North Carolina and Tennessee. 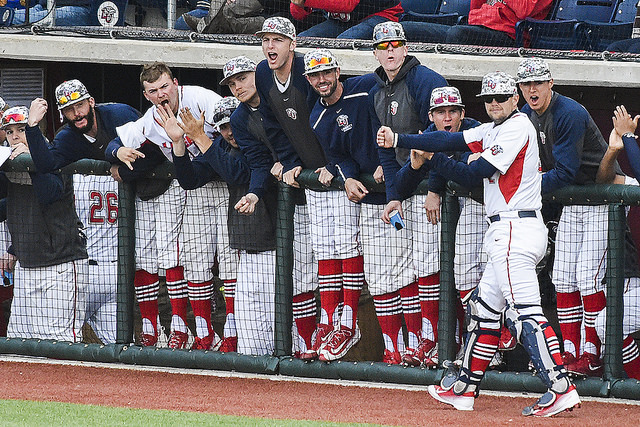 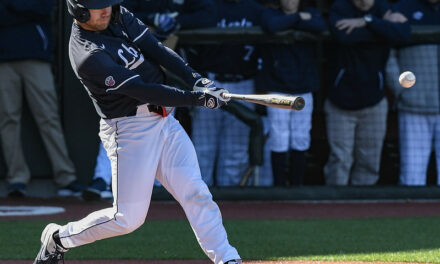 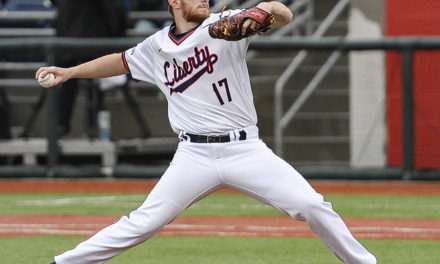 Liberty Looks to Bounce Back at UNC, Kennesaw State