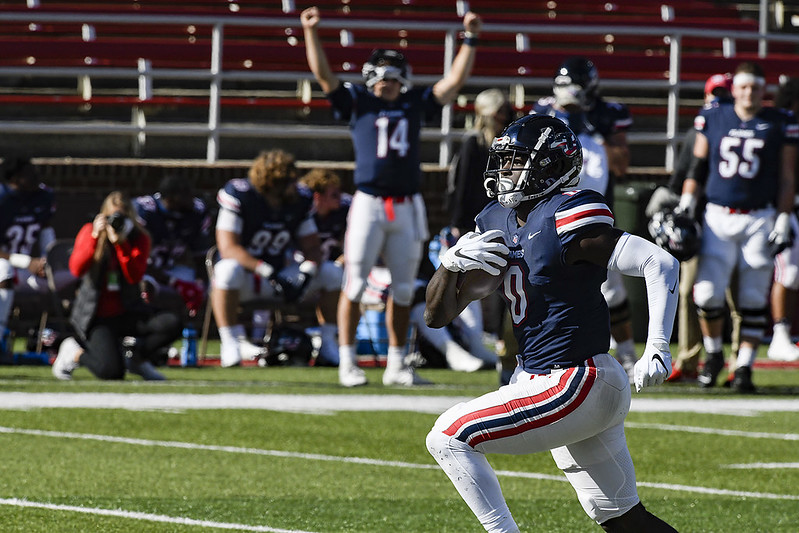 Liberty redshirt-senior tight end Johnny Huntley alluded to him returning to the program for the 2021 season as he tweeted, “To Be Continued….See Y’all Next Season.”

The 6’3″, 240 pound Huntley transferred to Liberty as a wide receiver from Colorado when he joined the program prior to the Flames’ first at the FBS level in 2018. He played two seasons at Colorado, and was a key member of the special teams units.

After sitting out the 2018 season due to NCAA transfer requirements, Huntley switched to tight end prior to the 2019 campaign and has become a key member of the tight end units during the first two years under head coach Hugh Freeze. Huntley has recorded 26 receptions for 397 yards and 4 touchdowns over the past two seasons. He is most remembered for his 57 yard touchdown for the first points on the board of the 2019 Cure Bowl when Liberty defeated Georgia Southern, 23-16.

If Huntley returns, he will look to lead a tight end group that includes Trevor Hobbs, also a senior who has not publicly made a decision on his status for next season, juniors Michael Bollinger and Jerome Jackson, as well as youngsters Brayden Monday, JT Wood and Mason Yost. The Flames also added JUCO transfer Stetson Moore at the tight end position during the 2021 recruiting class. Redshirt-senior Chris Barrett has announced he is transferring from Liberty for his final season. 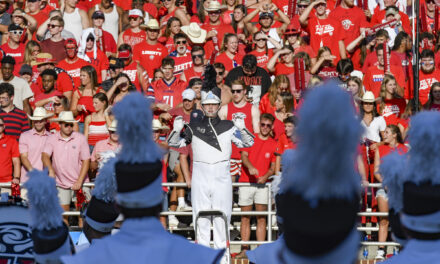 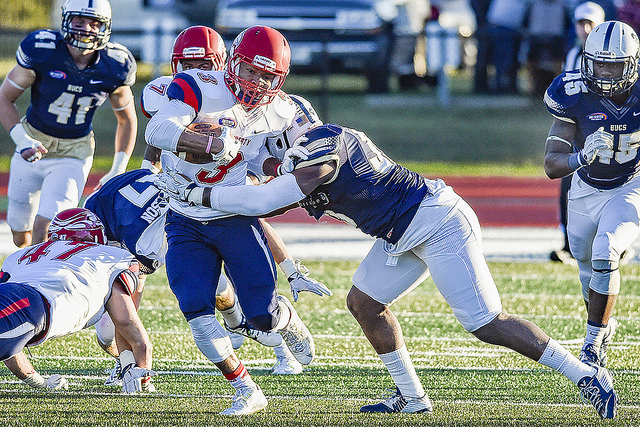 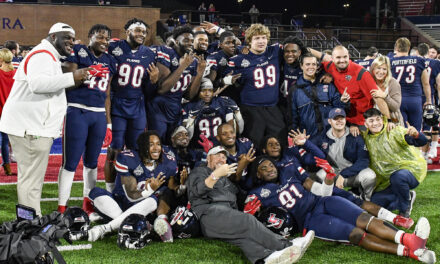