Liberty Ranked No. 97 in KenPom Rankings, No. 1 in ASUN 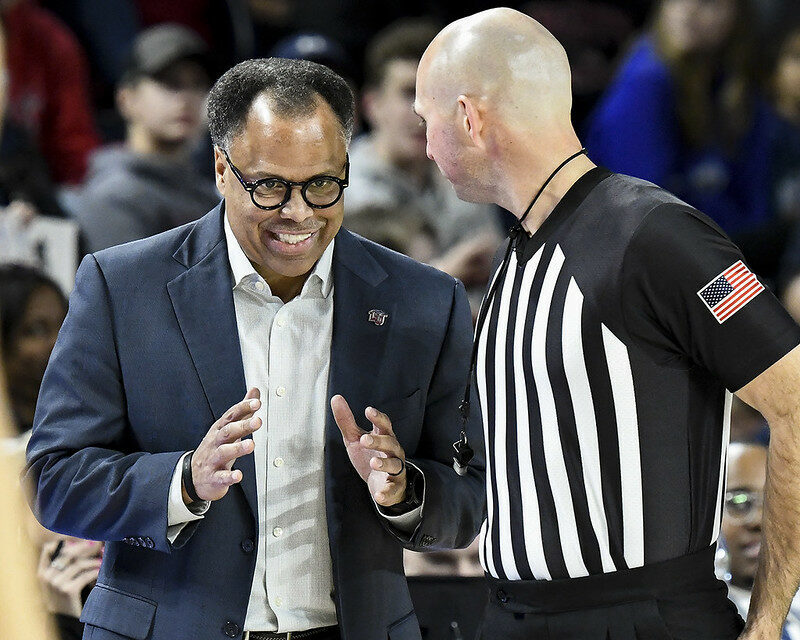 Heading into his seventh consecutive season at Liberty, Ritchie McKay and the Liberty Flames are being projected by nearly every prediction as the preseason ASUN favorites. The Flames are looking to win 20 or more games for a sixth straight year and win an unprecedented fourth straight ASUN regular season and tournament title.

Over the weekend, KenPom released its initial ratings entering the 2021-22 men’s basketball. The Flames are listed at No. 97 overall and 1st in the ASUN. KenPom listed Liberty as the 94th adjusted offense at 104.7 while the adjusted defense came in at 106th and 96.4. Both of those numbers are based on points per 100 possessions.

During the program’s first three seasons in the ASUN after making the move from the Big South, Liberty has won at least a share of the regular season title and has captured the ASUN Tournament Title and the league’s automatic bid all three years. Liberty also finished with its highest ever rankings in the final KenPom ratings each of the past three seasons, finishing No. 58 following the 2018-19 season, No. 79 following the 2019-20 campaign, and No. 98 at the end of last season. The Flames’ next best finishes in the history of KenPom’s ratings came in 2003-04 when Randy Dunton’s team was ranked No. 181 and in 2017-18 when the Flames finished No. 184 under McKay.

Following Liberty in the ASUN, conference newcomer Jacksonville State has a 136 national ranking, according to KenPom. The Flames are being projected to finish 13-3 in conference play, while Jacksonville State is currently pegged to finish with an 11-5 ASUN conference record. Behind the Gamecocks is Bellarmine, who checks in at No. 175 nationally, followed by Stetson (#195), FGCU (#208), Eastern Kentucky (#218), Lipscomb (#219), North Florida (#235), Jacksonville (#282), Kennesaw State (#293), North Alabama (#299), and Central Arkansas (#332).

KenPom projects the Flames to finish the regular season with a 23-6 overall mark to go along with the 13-3 ASUN record projection. The computer model has Liberty as underdog against LSU on Nov. 15 with just a 22% chance to win the game, but every other game on the schedule KenPom currently has Liberty with a greater than 50% chance to win.

Ritchie McKay’s Flames are coming off a 23-6 season and 11-2 mark in conference play that saw Liberty earn a 13-seed in the NCAA Tournament before losing to No. 4 seed Oklahoma State in the first round. The Flames won the ASUN regular season title and the ASUN Tournament title for a third consecutive season. The Flames will open the season at home against Regent University, a member of the NCCAA, on Nov. 11, before heading to Baton Rouge, Louisiana to take on LSU on Nov. 15 in a game that will be televised on ESPNU.

Reliving the Week that Was 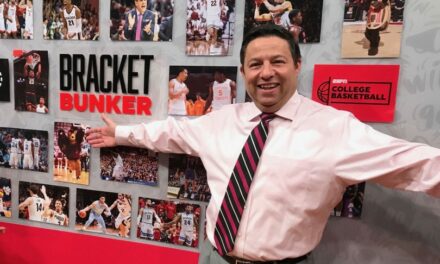