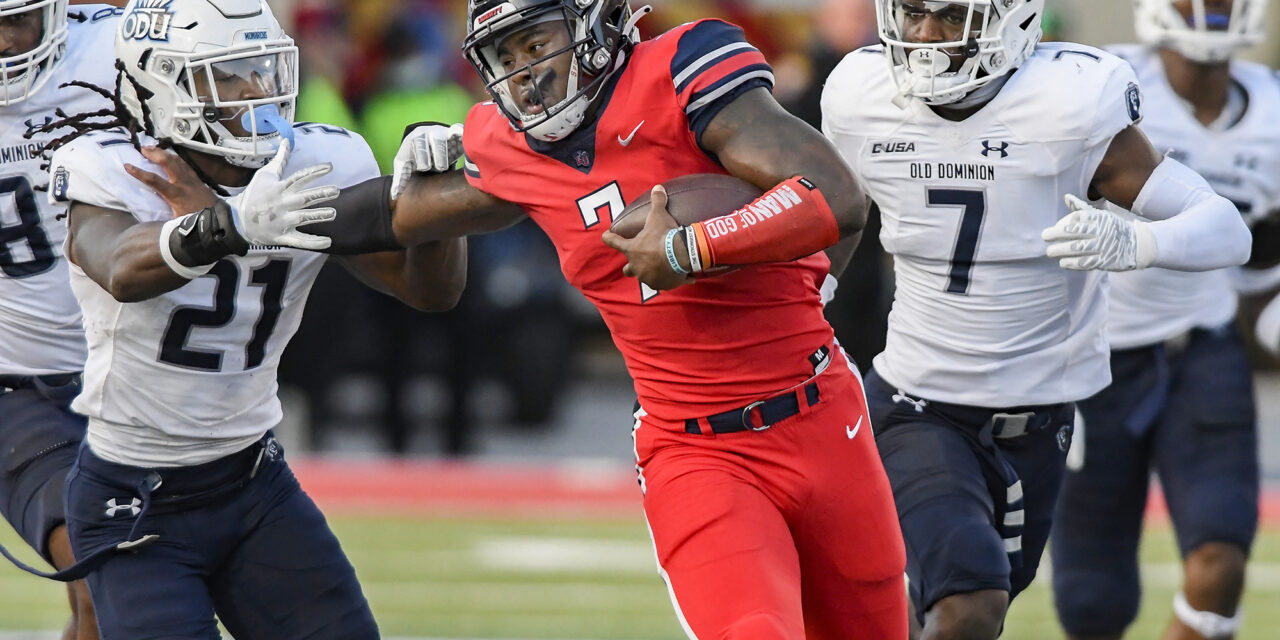 The hype surrounding Liberty quarterback Malik Willis continues to build. Throughout the offseason and this summer leading into the season, buzz began to build around Willis following his first year as Liberty’s starting quarterback in 2020.

Willis began to be projected as a potential first round NFL Draft pick in next year’s draft, with some experts even projected him to be picked No. 1 overall. Prior to the season, ESPN’s Mel Kiper rated Willis as the No. 15 overall prospect for the 2022 NFL Draft and said he would be in the mix for the No. 1 quarterback in the class. Just this week, Kiper updated his thoughts on Willis following his first three games of the season.

“OK, so Liberty hasn’t played the toughest schedule so far – vs. Campbell, at Troy, vs Old Dominion – but Willis leads the country in total QBR and looks improved from his excellent 2020 season,” Kiper wrote. “He’s completing 71% of his passes with seven touchdowns and no picks while rushing for 225 yards and four more scores. Willis is averaging 9.7 air yards per attempt, so he’s not dinking and dunking down the field. He’s making NFL throws.”

CBS Sports projected Willis to be selected with the No. 10 overall pick by the Washington Football Team in their updated mock draft earlier this week.

“I definitely try not to think of that,” Willis continued about his NFL potential future. “You just don’t know where you will end up. You don’t know. We could not make it home tonight. We cannot think that far, it does nothing good for you. When you focus on the past, you end up depressed. When you focus on the future, you end up anxious. You just don’t need to focus on either. You need to stay in the moment.”

So far this season, Willis has completed 49 of his 69 pass attempts for 613 yards and 7 touchdowns. He also leads the Flames with 225 rushing yards and 4 touchdowns on 34 carries and has no turnovers this season.

“I feel like I’ve matured a lot since I got here,” the Auburn transfer said this week of his mindset. “I’ve just been trying to look at stuff and be more grateful for the opportunities we get. Definitely just thanking God for every day  we wake up and giving us the opportunity to go out and play this game. It’s a child’s game we get to to go out there and play to pay for our education and some people get to play for money. It’s a really good opportunity, and He blessed us with the ability, so I feel like I should bring knowledge to other people and bring them closer to Him. I try not to talk down to people because, at the end of the day, we are no better than each other. I am no better than you, you are no better than me. We are all out here just living.”

More eyes will be on Liberty and Willis on Friday night than they have experienced this year. The Flames head to New York to take on the Syracuse Orange at 8 p.m. on the ACC Network, one of only four FBS games being played that night. Syracuse enters the game ranked No. 4 nationally in total defense as they are holding opponents to just 225.3 yards per game. 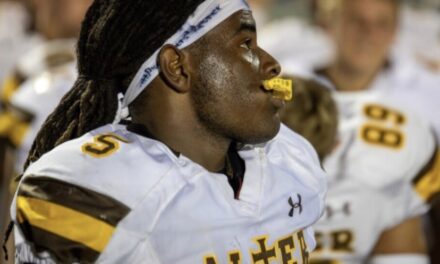 A look at the prospects who received official offers from Liberty