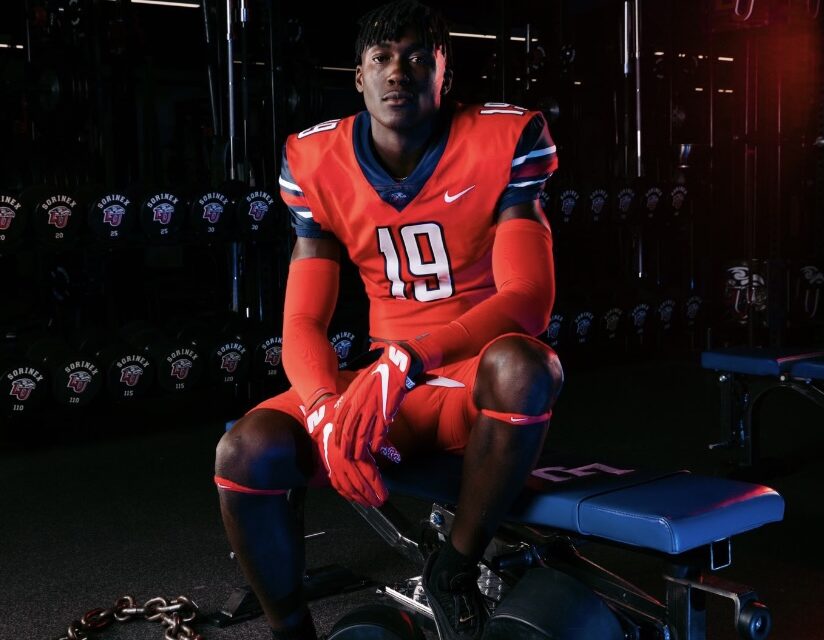 Liberty picked up another commitment on Friday, as Markel Fortenberry made his decision public. Fortenberry is a 6’4″, 185 pound wide receiver from Maryville High School in Maryville, Tennessee.

Fortenberry was on campus in Lynchburg Friday as he visited Liberty. He chose the Flames over a number of offers including Akron, Arkansas State, Ball State, Coastal Carolina, Georgia State, MTSU, Marshall, and Tulane. He also had a number of FCS offers including Eastern Kentucky, North Alabama, Richmond, and William & Mary.

Liberty offered Fortenberry on April 29. He took a visit to Tennessee earlier this week. Fortenberry is the third commitment in the Class of 2022 for the Flames, and the second one today. He joins WR Josh Dallas and DE Miyon Conaway.

First! Thank God! Had a great day at Liberty! I am excited to announce that I have committed to Liberty University! I am very thankful for all the people involved in the recruiting process. Let’s go flames! 🔥🔥🔥🔥@Dhunt1414 @mauricejharris @CoachHughFreeze pic.twitter.com/jnkSzHllkK 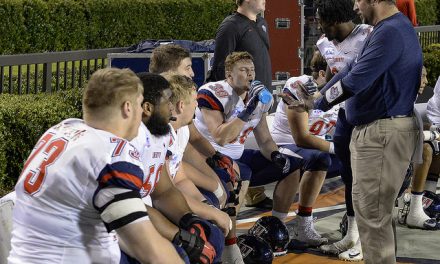 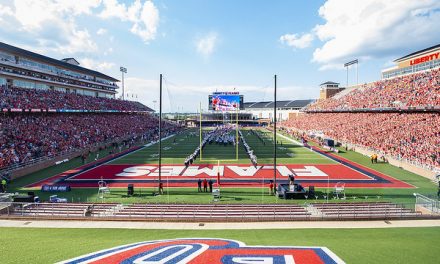