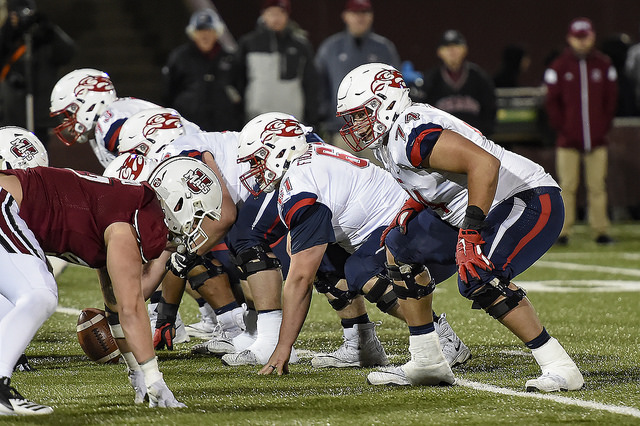 On Monday, Liberty made an offer to 2021 prospect Jasper Friis. Friis is a 6’7″, 315 pound offensive lineman who is currently attending Snow College in Utah, a Junior College.

Friis is from Germany, where he first began playing football before moving to the United States, and attended the University of California in 2018 and 2019. He announced his intention to transfer from Cal in early October 2019. He redshirted at Cal in 2018 and saw limited playing time in 2019 before transferring.

Friis played two seasons of high school football at Aquinas High School in San Bernadino, California where he became a consensus 3-star rated prospect entering college. He began playing football in 2013 in Germany for the Starnberg Argonauts. He played for several German teams before moving to California. 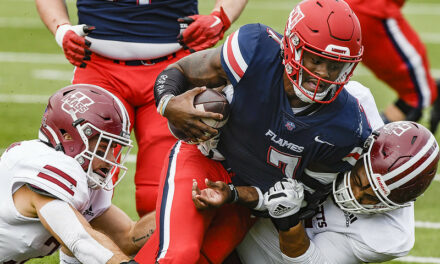 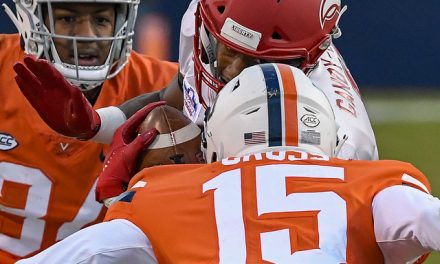 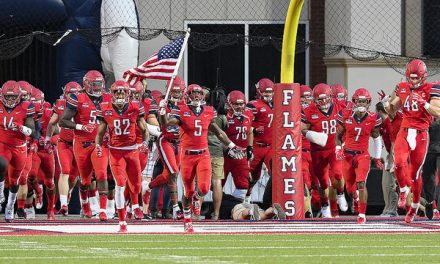