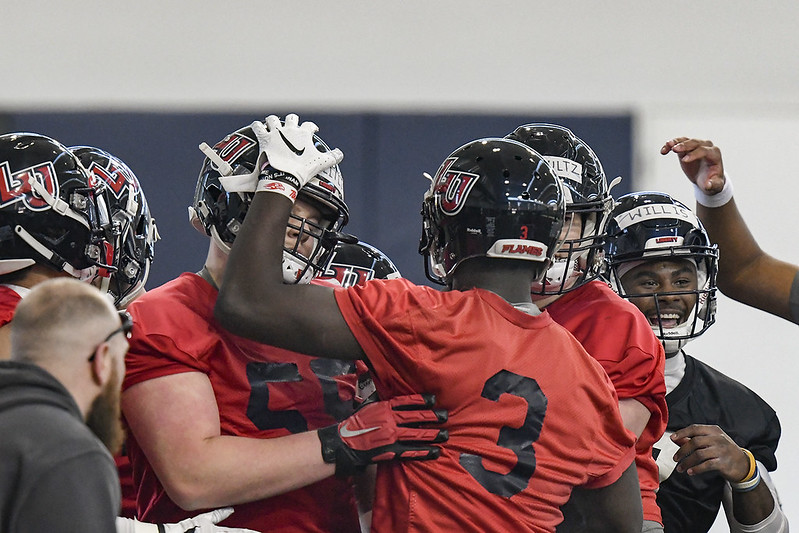 Ford is a 6’4″, 210 pound tight end from Saint Pauls, North Carolina where he attends Saint Pauls High School. He’s ranked as a 3-star prospect according to 247Sports. Last season, Ford had 17 receptions for 351 yards and 3 touchdowns.

He has over a dozen offers including Akron, Western Kentucky, and several FCS schools. 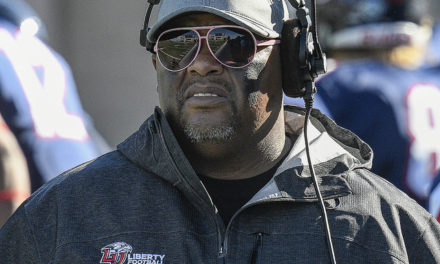 6’3″ DE from Cape Coral Commits to the Flames