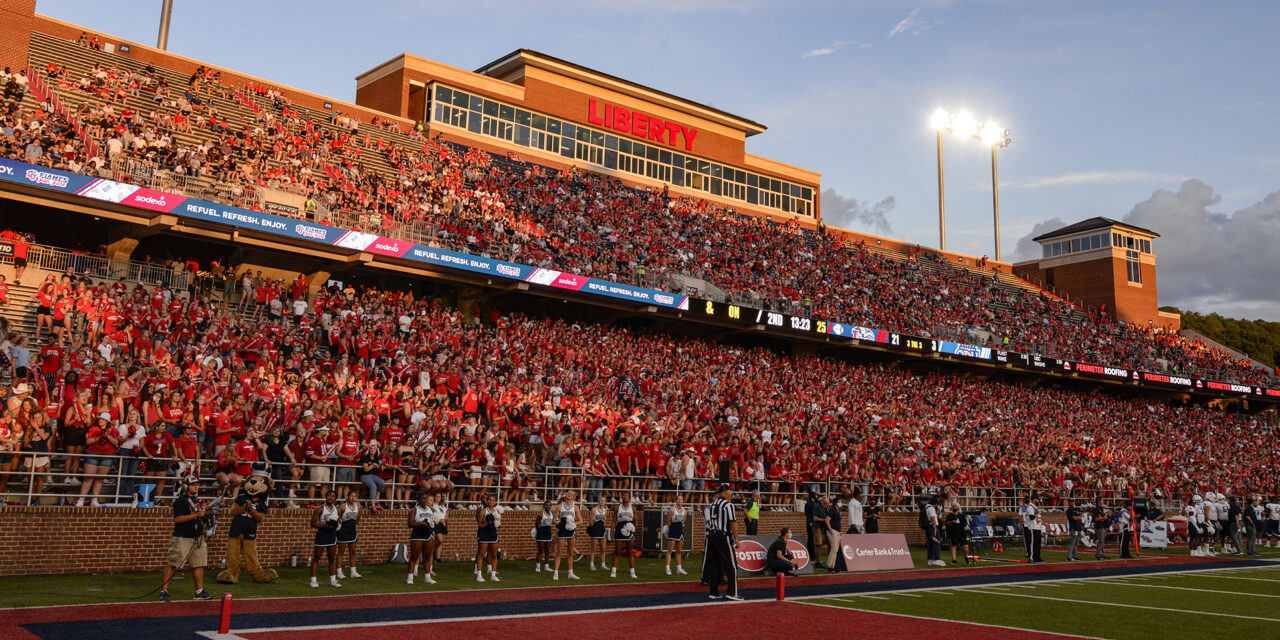 Since the turn of the century, we have seen Liberty football grow from an afterthought FCS program into one of the fastest growing football programs in the country as an FBS Independent. The Flames are preparing for their final season as an Independent in 2022 before joining Conference USA in 2023.

Over the past couple of decades of Liberty football, there has been some ups and downs and some seasons have been jam-packed with amazing come-from-behind victories, while some have seen Liberty struggle to find wins. Here we have the best win from each of those campaigns with the final score, spanning several coaches and eras.

It was a tough go of it for the Flames in the early part of this century under head coach Ken Karcher. In four of these six years, Liberty won 3 or fewer games including in 2005 when the Flames were 1-10 with the only win coming against Division II Concord. The 2003 win over VMI was where where Liberty trailed 28-3 entering the fourth quarter before scoring 28 unanswered to win the game.

When Danny Rocco was hired from Virginia, Liberty began to turn things around. It started slowly, but by the end of his time in Lynchburg the Flames were prepared to compete for the FCS playoffs and with some lower level FBS teams. The 2007 win at Gardner-Webb in the regular season finale clinched the program’s first ever Big South championship. In 2008, the Flames were left out of the FCS playoffs despite wins over top 25 teams Elon and Youngstown State and an unbeaten run through the conference. In 2010, Liberty picked up its first win over an FBS team in the 21st century.

Under Turner Gill, the Flames had a number of big wins over highly ranked opponents but also disappointing losses that would keep the team out of the FCS playoffs in all but one season. After beginning his first year as head coach at 0-4, the Flames rebounded to win six out of the last seven games including a season finale win at home over top 10 Stony Brook. In 2014, Liberty finally got over the hump and defeated Coastal Carolina on a blocked last second field goal to secure the Big South’s automatic bid into the FCS playofs. The Flames would then knock off James Madison the next week to pick the program’s first and only FCS playoff win.

A huge win over Baylor opened the 2017 season and put Buckshot Calvert and Antonio Gandy-Golden on the map, and then Liberty opened the FBS era in dominating fashion with a beatdown of in-state Old Dominion in the first ever game as an FBS team. A win over a Troy team that finished the year 10-3 in 2018 was against a better team than ODU that season, but the win over the Monarchs had a longer lasting impact with it being the first ever as an FBS team and a dominating win over an in-state opponent.

Liberty has continued to see its program elevated under head coach Hugh Freeze. The Flames picked up a win over Georgia Southern to conclude his first season. That win was the first ever bowl appearance for the program as Liberty won the 2019 Cure Bowl. 2020 was a banner season for the program, picking up wins over Virginia Tech and Syracuse, the first ever against ACC opponents, and knocked off previously unbeaten Coastal Carolina to win the 2020 Cure Bowl. 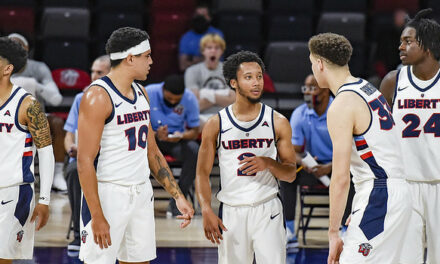 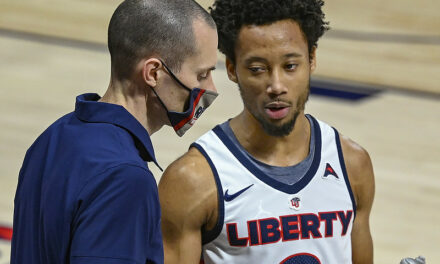 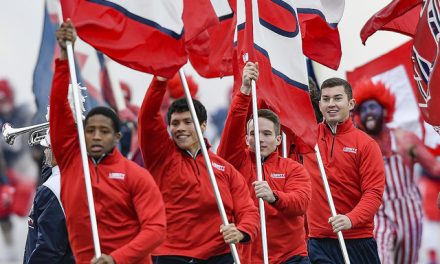 2 Star DB Commits to the Flames