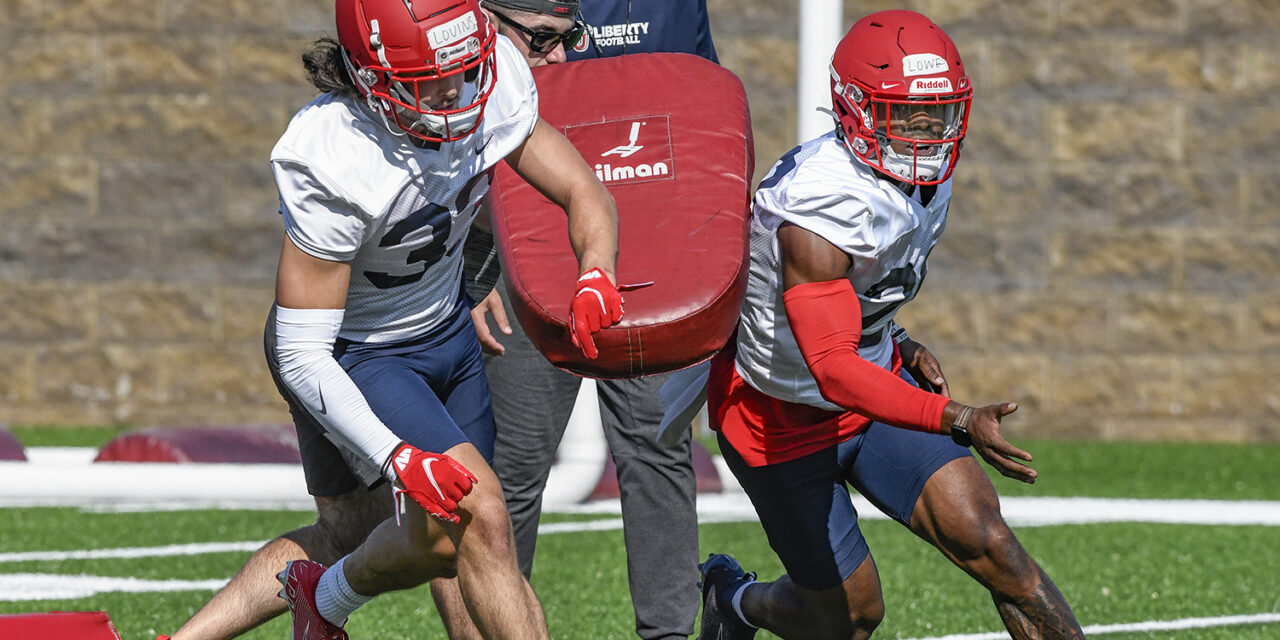 The 2021 college football season is only a few weeks away. It has been a long offseason but football is almost back. And, after pretty much every media outlet has presented its own preseason poll, the USA Today AFCA Coaches Poll has now been officially released.

There are high expectations for Liberty this season after finishing the 2020 campaign 10-1 and being ranked No. 18 in the final Coaches Poll of the 2020 season. For the first time ever, Liberty will enter the 2021 season listed among others receiving votes in the Coaches Poll. The Flames received 68 votes in the poll, coming in at 5th among the others receiving votes, effectively ranked No. 30.

The Flames finished the 2020 campaign ranked in both major polls, checking in at No. 17 in the final Associated Press Top 25 poll. The team returns nearly every starter from a season ago including Heisman Trophy candidate Malik Willis.

Willis helped lead Liberty to a 10-1 record in the shortened 2020 season, ending the year with a dramatic bowl victory over Coastal Carolina. The Flames also had two wins over ACC foes in Syracuse and in-state opponent Virginia Tech. The two wins made Liberty the first non-Power 5 team to post a pair of wins over ACC schools in the same season since Houston in 2015. Liberty finished the 2020 campaign ranked No. 17 in the Associated Press poll and No. 18 in the Amway Coaches Poll, the highest ever ranking for the Flames as an FBS program.

Liberty is scheduled to begin the 2021 season on Saturday, Sept. 4 at Williams Stadium in Lynchburg, Virginia. The Flames have won 11 straight games inside the friendly confines of Williams Stadium on the Mountain. Liberty’s 2021 schedule includes two teams ranked in the Preseason Coaches Poll as Louisiana checks in at No. 23 and Ole Miss at No. 25. 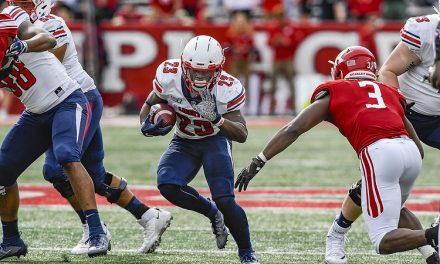 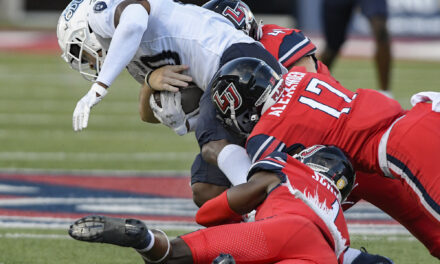 For the first time this season Liberty opens as an underdog 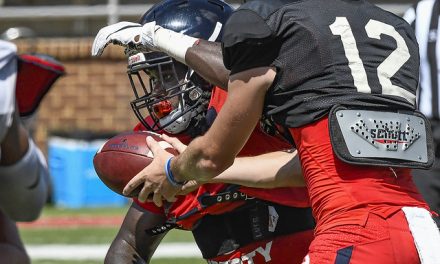