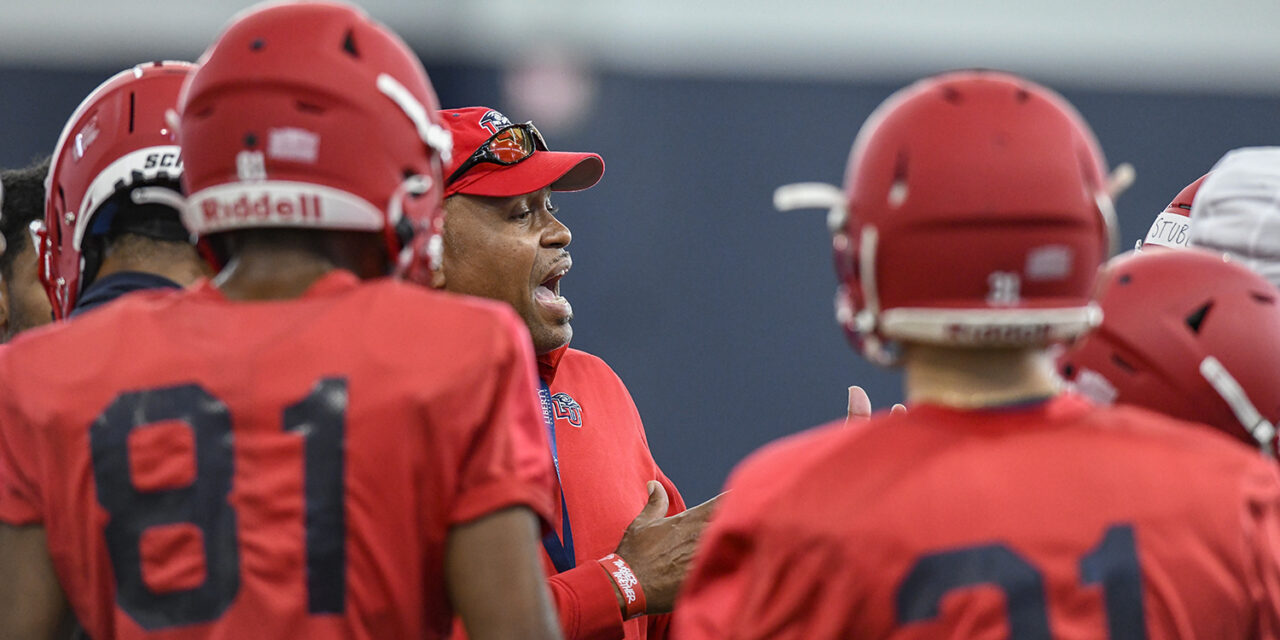 Liberty returns all of its specialists from the 2020 season including kicker Alex Barbir, long snapper Austin Mock, and punter and holder Aidan Alves, yet the Flames also brought in some newcomers to the group. Walk-on kickers Brayden Beck, Nick Brown, and Max Morgan and long snapper Austin Turner have joined Liberty’s specialist group during camp to provide additional depth. They have turned heads early in camp.

“Probably highlight of the day for me was our young specialists,” Liberty head coach Hugh Freeze said after practice on Friday. “Our young long snapper Austin (Turner) and two kickers Nick (Brown) and Brayden (Beck) and those guys. They were pretty dang impressive for day one. There’s a lot of people out there that are looking for kickers and stuff. I feel very blessed. I think we’ve got a few.”

LIBERTY LOOKING TO SKYLER THOMAS TO PROVIDE EXPERIENCE AT SAFETY

Liberty added former Washington State starting safety Skyler Thomas back at the early December signing period in 2020. He recorded 151 tackles and 6 interceptions in three seasons with Washington State and has one season of eligibility remaining.

“He brings a lot of versatility, speed, command,” Liberty returning starter at safety Javon Scruggs said of one of his newest teammates. “Whatever it is that you’re looking for in a defensive player in that position, he has all the tools. His IQ is outstanding, speed, talent, it doesn’t matter. He’s that guy that we know for a fact that he’s an immediate impact to this team no matter where he plays even if it’s on special teams he’s going to be an immediate impact. That guy Skyler, he is so well put together with his athleticism to his mind to whatever, it doesn’t matter. He has all the tools that we need to up this defense and up this team to become better.”

Liberty had hoped to bring in former four-star wide receiver in JJ Holloman. He began his career at Georgia before transferring to FIU where he spent the past two seasons. He wanted to move on to Liberty to finish out his collegiate career, but that doesn’t appear like it is in the cards.

According to sources close to the situation, Holloman wasn’t going to be able to transfer to Liberty even though he has graduated from FIU as the school in Miami had to certify that he graduated from there. They have apparently not done so despite Holloman trying to get this resolved for several months, sources say. 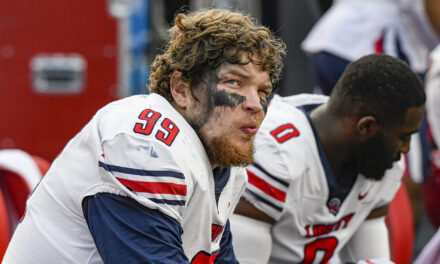 Flames in the NFL: Week 3 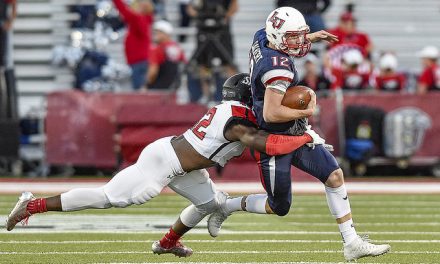 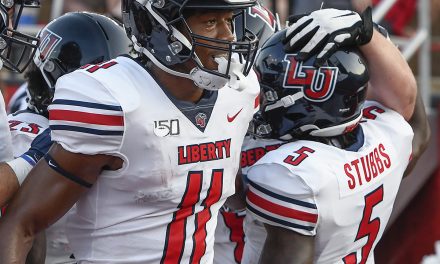