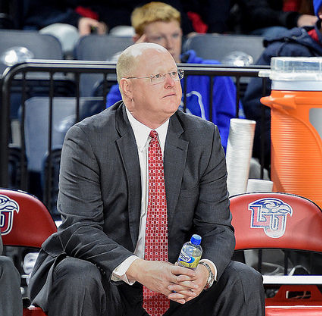 The Liberty Lady Flames (15-1, 3-0 ASUN) head to Southwest Florida to take on the No. 23 FGCU Eagles (14-1, 3-0 ASUN) at 4 p.m. on Saturday in a game that will be streamed on ESPN+. Liberty and FGCU enter Saturday’s showdown with a combined record of 29-2, having lost those two games by a combined five points.

Over the past several years, FGCU has asserted themselves as the premier women’s basketball program in the ASUN. FGCU has won the ASUN Tournament the past four seasons (not counting 2020 which was canceled due to COVID) and seven of the past nine years. Since joining the ASUN for the 2007-08 season, FGCU has advanced to either the NCAA Tournament or the Women’s NIT every year.

The Lady Flames have won 12 games in a row and are off to their best start to a season since 1997-98 when Liberty finished the regular season undefeated before losing to No. 1 seed Tennessee in the first round of the NCAA Tournament. However, Liberty is 0-8 all-time against FGCU and have lost 34 consecutive meetings with Top 25 foes.

Liberty and FGCU have each reached the ASUN title in all three seasons since Liberty joined the ASUN in 2018-19. Visiting ASUN teams are 3-115 all-time at Alico Arena, including an 0-5 mark for the Lady Flames.

Dee Brown’s 15 points helped lead Liberty to a 61-50 victory over North Florida on Wednesday night. It was also her first career double-double, as Brown led Liberty in scoring with her career-high 15 points, to go along with a career-high 12 points.

Mya Berkman ranks No. 2 nationally in field goal percentage, shooting 66.9% from the field. On Wednesday against North Florida, Berkman grabbed her 500th career rebound and helped Liberty out-rebound the Ospreys by 26.

FGCU defeated Kennesaw State, 100-65, in the team’s last outing on Wednesday, led by Kierstan Bell’s team-high 30 points. Bell leads the team in both scoring and rebounding with 23.8 points and 7.8 boards per game. Tishara Morehouse also contributes with 12.3 points, 4.8 assists, and 1.5 steals. Clemson transfer Kendall Spray, a three-point specialist, averages 11.1 points per game. Spray averages 3.2 made triples per game while shooting 49% from beyond the arc. 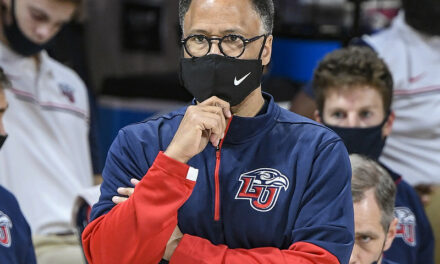 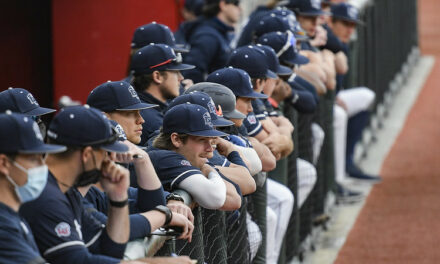 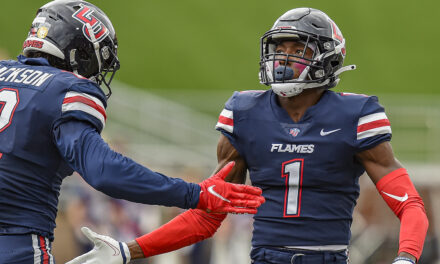 Updated Liberty bowl projections as the Flames prepare for No. 15 Ole Miss