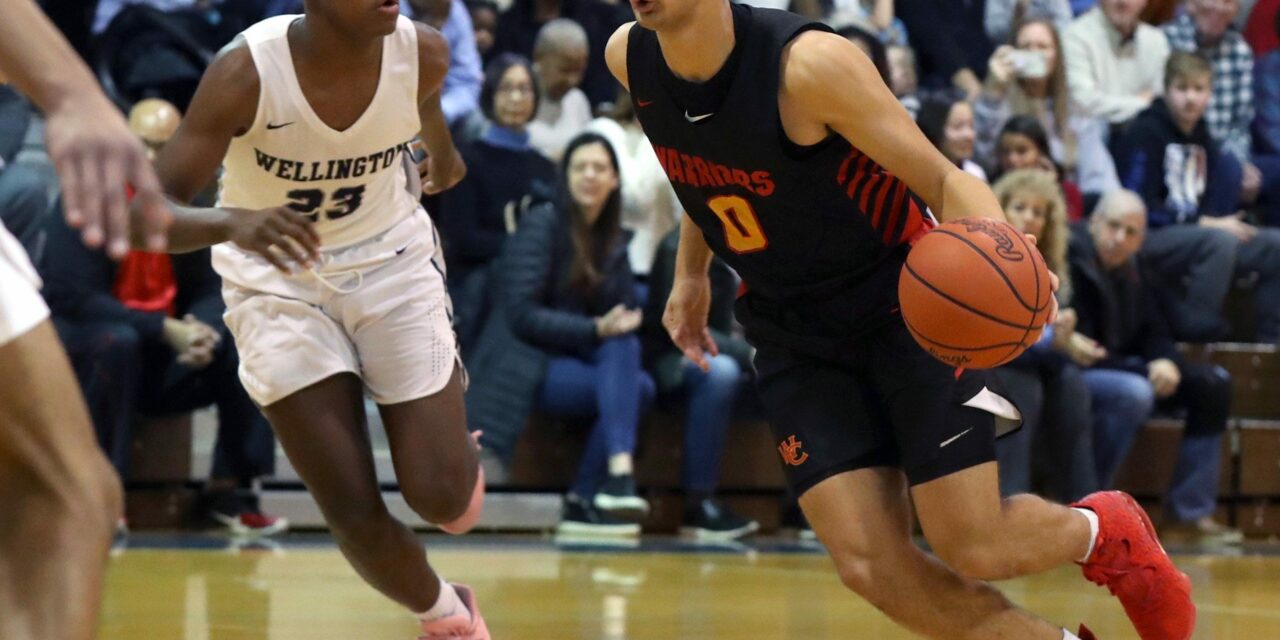 This summer, Liberty picked up a commitment from rising high school junior DJ Moore, who became the youngest player to ever commit to the Liberty men’s basketball program. The 6’2″, 170 pound point guard is a 3-star rated prospect according to 247Sports, and he committed to Liberty over offers from Ohio and Miami (OH).

Moore, who attends Worthington Christian in Columbus, Ohio, averaged 15.3 points per game as a sophomore a year ago and was named first team all-state while helping the Warriors reach the district finals. As a freshman, Moore was named Mid-State League Ohio Division’s Player of the Year and also earned first-team all-state honors on the football field as a wide receiver.

Check out this recent video interview with Moore: 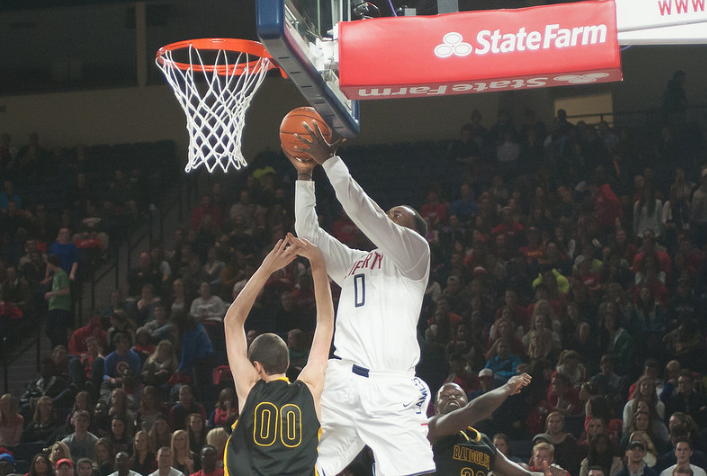 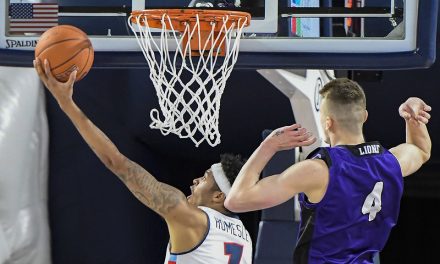 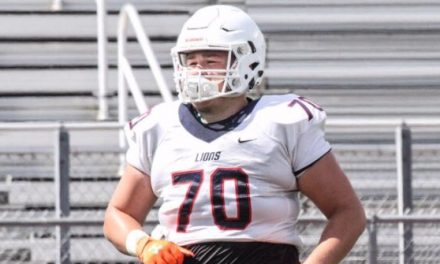