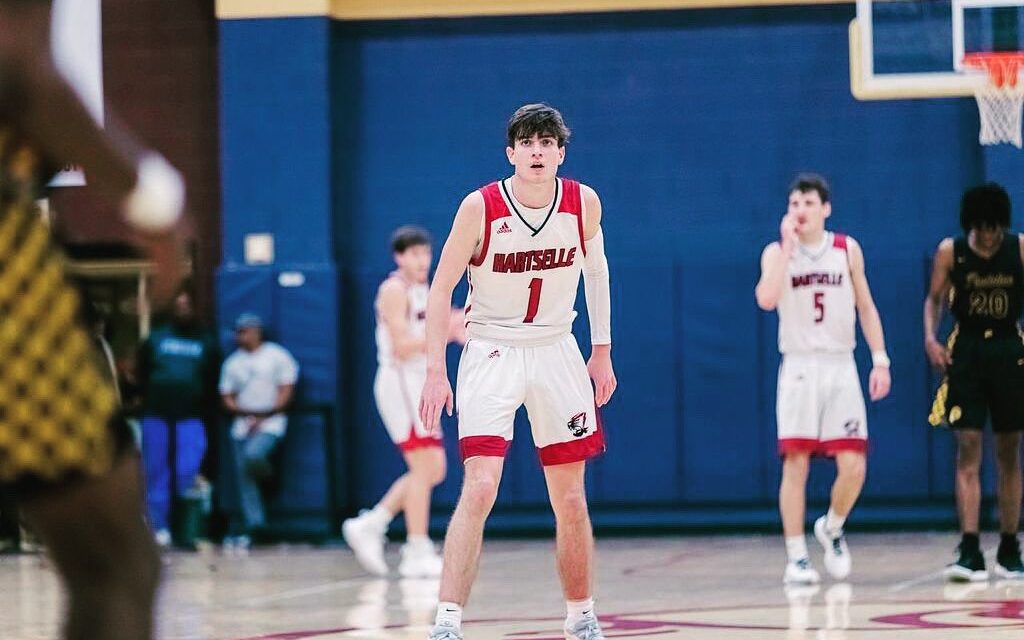 Liberty basketball verbal commits Brody Peebles and Joseph Venzant were both recently named among the top 250 rising seniors by a national rankings service.

Prephoops listed Liberty’s two commitments for the class of 2021 among the top 250 players in the country when their rankings were updated this week.

Ranked No. 193, Peebles averaged 29.1 points, 2.6 rebounds, 2.1 steals, and 1.7 assists in leading Hartselle High School to a 27-7 record including a trip to the Elite 8 of the Alabama state tournament. The 6’3″ point guard shot 56% from the field, including 44% from three, and 84% from the free throw line. He was the only junior named to the 2020 Alabama Sports Writers Association First-Team All-State for Class 6A.

Venzant is ranked No. 226 nationally and committed to Liberty in December. The 3-star guard from Midland Christian in Midland, Texas has also been ranked as the No. 43 shooting guard in the class of 2021. He averaged 21 points, 6.3 rebounds, and 3.2 assists per game as he was named MVP of District 1 for the third consecutive season. He was also named first-team all-state TAPPS 6A for a second straight season.

Liberty reportedly to participate in Hall of Fame Tip-Off 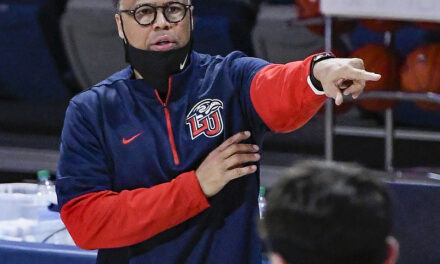