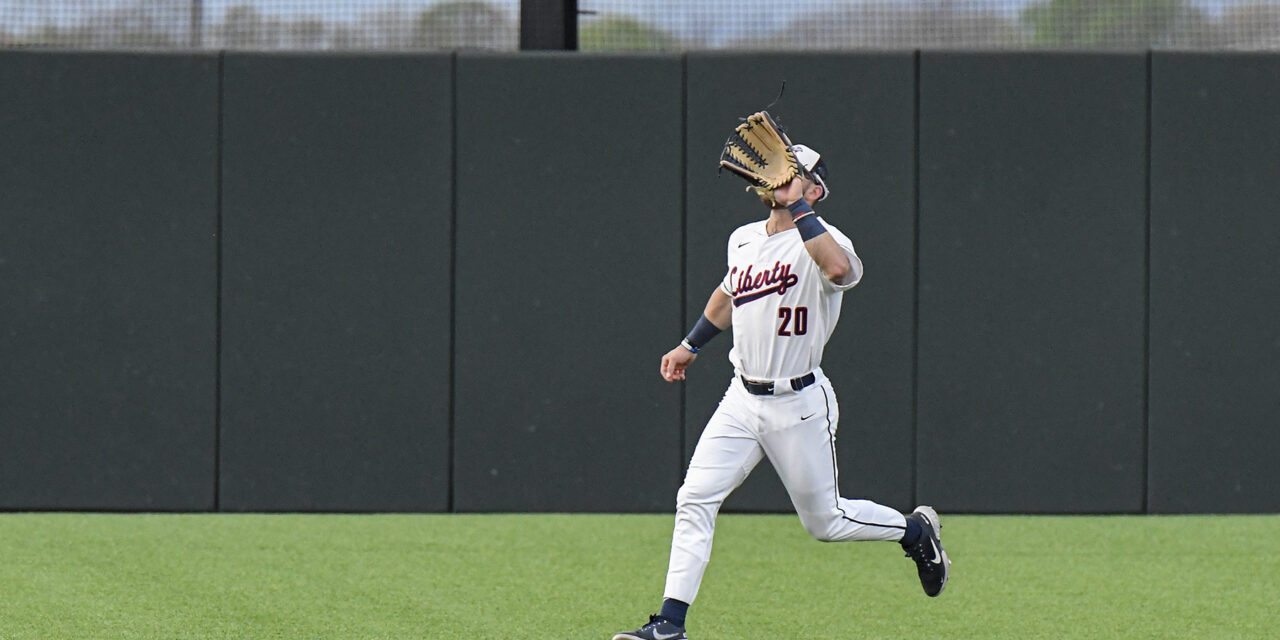 After dropping the series opener agaisnt FGCU 7-8, Liberty struck back with force in a 23-3 shellacking of the Eagles. The Flames had a whopping 26 hits out of 51 at bats while only allowing 7 hits on the defensive side.

Joe Adametz III got the start and win for the Flames, pitching 6 innings and allowing 5 hits and 2 earned runs. Cameron Foster knocked two balls over the fence out of his 4 hits while Gray Betts, Brady Gulakowski, Logan Mathieu and Three Hillier each also homered in this offensive showcase.

The Kennesaw State Owls come into this home series matchup 30-23 and 17-10 in conference play. They toppled Stetson this past weekend, winning the series 2-1 with dominant final scores the likes of 23-5 and 14-3. They are currently in second place in the ASUN East and right on the tail of Liberty as the season is coming to a close.

Senior outfielder Josh Hatcher is the regular leadoff hitter for the Owls and their most productive hitter this season. He leads the team in batting average .388, hits 88, and OPS 1.057. Sophomore outfielder Zac Corbin and sophomore 1st basemen Donovan Cash bat 3 and 4 in the lineup. They are both consistent hitters and have noticeably similar statistics to each other with Cash usually beating Corbin by a few numbers and percentage points in most categories. 3rd basemen Cash Young leads the team in home runs with 15 and is first in RBI’s with 54.

Senior starting pitchers Jack Myers and John Bezdicek have started the most games thus far for the Owls with 13 and a record of 4-3 and 3-1 respectively on their belts. Myers has the best ERA on the team with 3.52 while the two have very similar WHIP. 6 foot 8 freshman Smith Pinson leads the team with an impressive 76 strikeouts in his 59.1 innings pitched. He has also walked the least amount of batters among Owls pitchers who have pitched at least 12 innings with 11. Sophomore pitcher Nathan Holler has appeared in the most games overall, coming into 23 matches so he should appear on the mound this weekend at some point.

The ASUN East number 1 seed truly comes down to this weekend series as the two top dogs duke it out for that spot. Kennesaw State is only one game behind Liberty in the standings so it all comes down to this. If Liberty can come out on top in this series, they will have the best positioning going into next week’s ASUN Tournament and taking the title home this year. 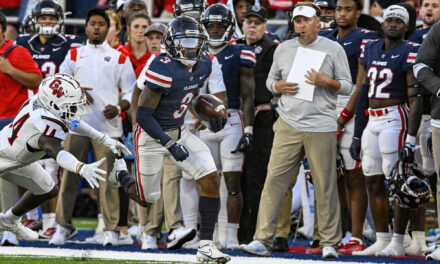 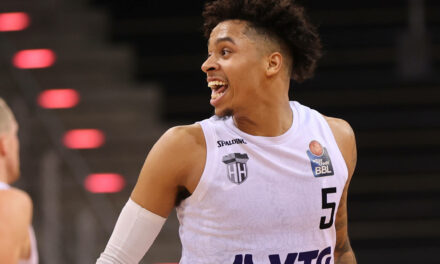 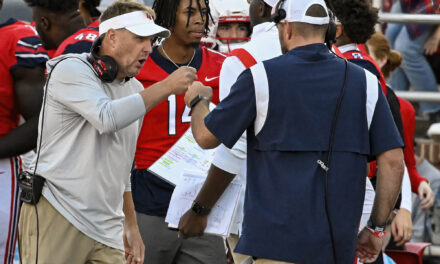 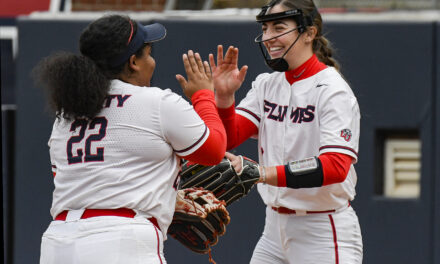