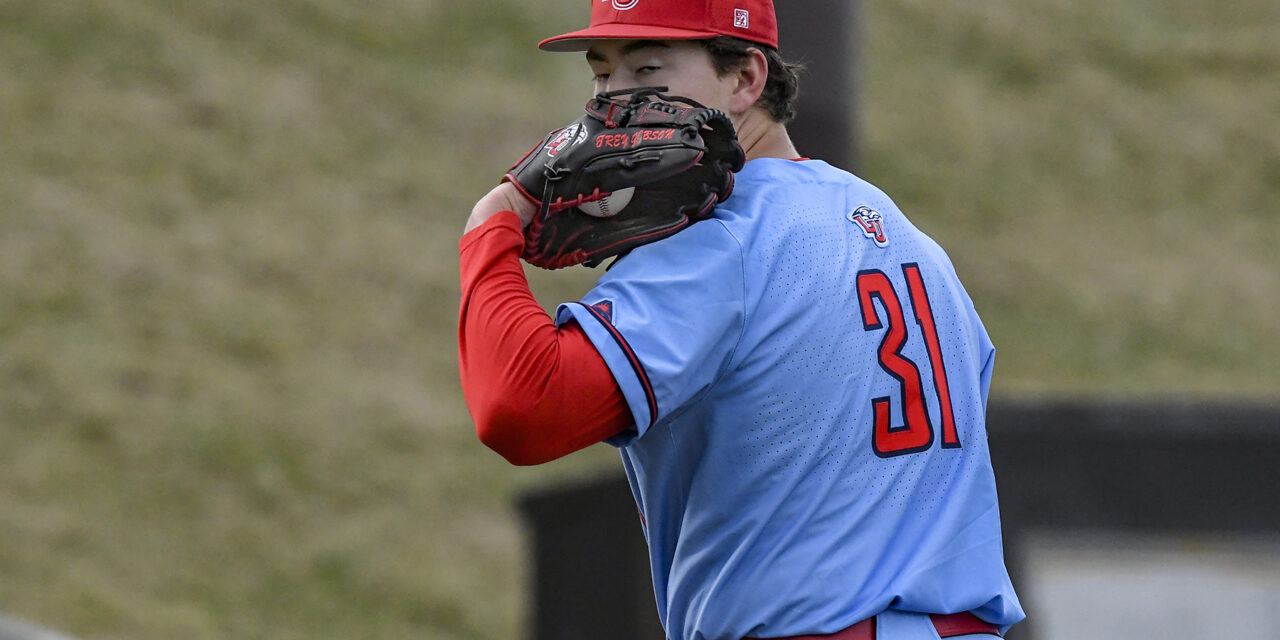 Liberty is coming of a less than ideal three game stretch that included a shutout home loss to Campbell and a 1-2 loss at VCU. Though this only drops the Flames record to 12-3, these games came against teams under .500 and will likely put pressure on Liberty to bounce back strong and show resilience after taking a couple punches to the gut.

Liberty star Derek Orndorff has come back to earth over this stretch after his hot hitting start out of the gates. He had zero hits in 9 at bats over this three game stretch and surely will be looking to end the slump against North Florida. Aaron Anderson has continued to impress as a consistent presence at the plate, now leading the team in batting average (.350) and hits (21). Once Orndorff breaks out of this cold streak, the Flames offense should continue its potency from earlier in the season.

The UNF Ospreys are 6-11 this season. Though with no clear cut star offensive player, senior outfielder Cade Westbrook and sophomore leadoff catcher Aidan Sweatt have thus far been the most consistent hitters for UNF, leading the team with .361 and .333 batting averages and 22 and 23 hits respectively. Junior catcher Dallen Leach has been the power hitter so far this season for the Ospreys, leading the team in home runs with 2 and slugging percentage with .511.

Junior southpaw Tony Roca and senior Max McKinley have been the pitchers with the most starts in this bullpen. Roca has a record of 0-2 and an ERA of 3.77 while McKinley is 1-1 with an ERA of 4.35. The starters have not shown to be anything really close to aces. Other than those two, pitching duties have circulated between the various other relief pitchers in the arsenal. Lefty senior Zach Chappell has started a couple games and appeared in three others besides that. Junior Jason Gonzalez has the third most innings pitched on the team, coming into 7 games (most on team).

Liberty sophomore Three Hillier is performing well with the opportunity he has worked for, becoming a consistent hitter in the lineup with 9 hits in his 26 at bats thus far. Aaron Anderson and Derek Orndorff should continue to lead this team with their batting skills, especially after losing some winnable games due to low offensive firepower. I have full confidence they will continue their great statistical season over this next stretch.

Junior closer Cade Hungate is the current leader in saves for the Flames with 5 in 6 innings pitched after receiving one in the lone win against Campbell. The trust for him to close out games is obviously there and I am sure Coach Jackson will continue to lean on him as games are tight.

Liberty has reached their first rough patch over these last few games but the future is still bright for the Flames. They know that they can dominate the competition and that is what I expect them to come out doing as the take on the Ospreys this weekend to begin conference play. 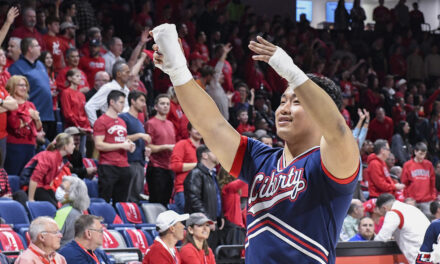 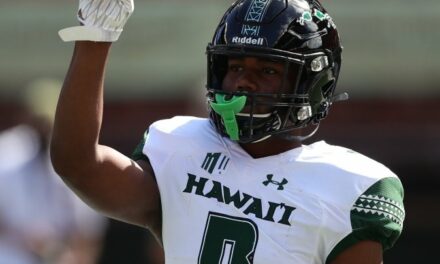 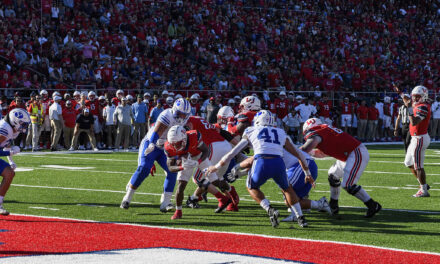