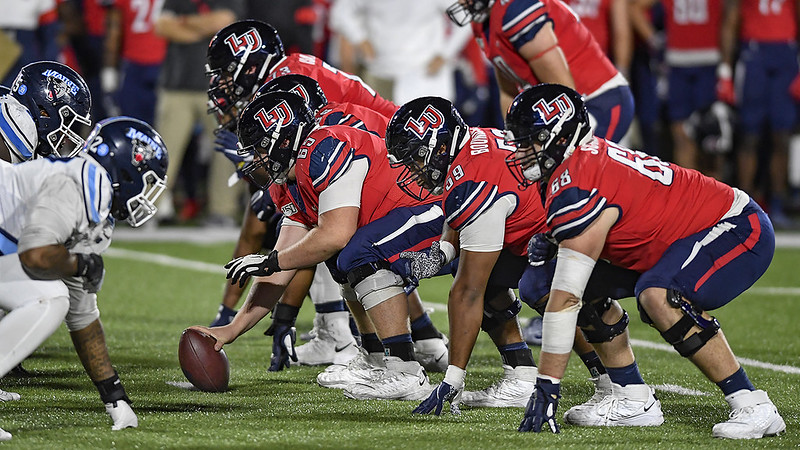 On Friday, Liberty added Ole Miss grad transfer Bryce Mathews to the class of 2020, bringing the group to a total of 21.

Mathews is a 6’6″ 300 pound offensive lineman who is the son of former NFL lineman Jason Mathews and is originally from Brentwood, Tennessee.

Mathews was a 4-star offensive lineman and 2019 was his redshirt junior season. He was listed on the preseason depth charts as a co-starter at right tackle. He was the No. 24 player at his position in the 2016 signing class, according to 247Sports. In 2019, he was in more of a reserve role than he had been before. 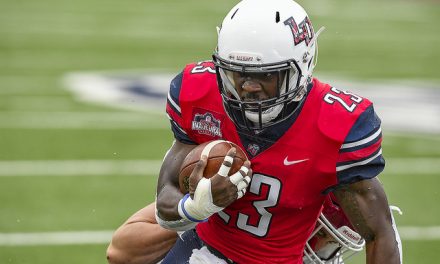 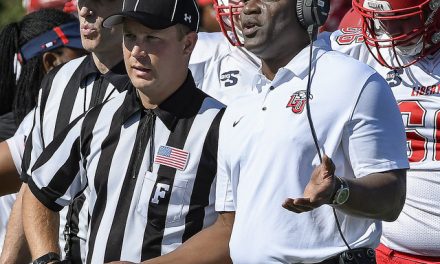 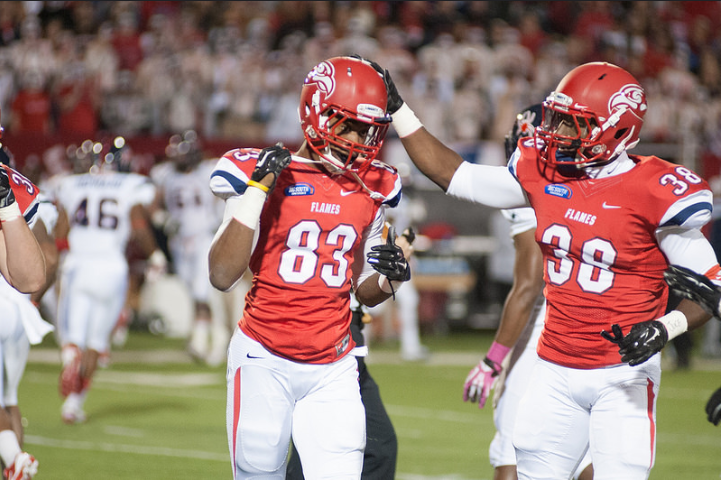 What uni combo was your fave?