Jeremy Garrett to join Liberty as DL Coach from NFL 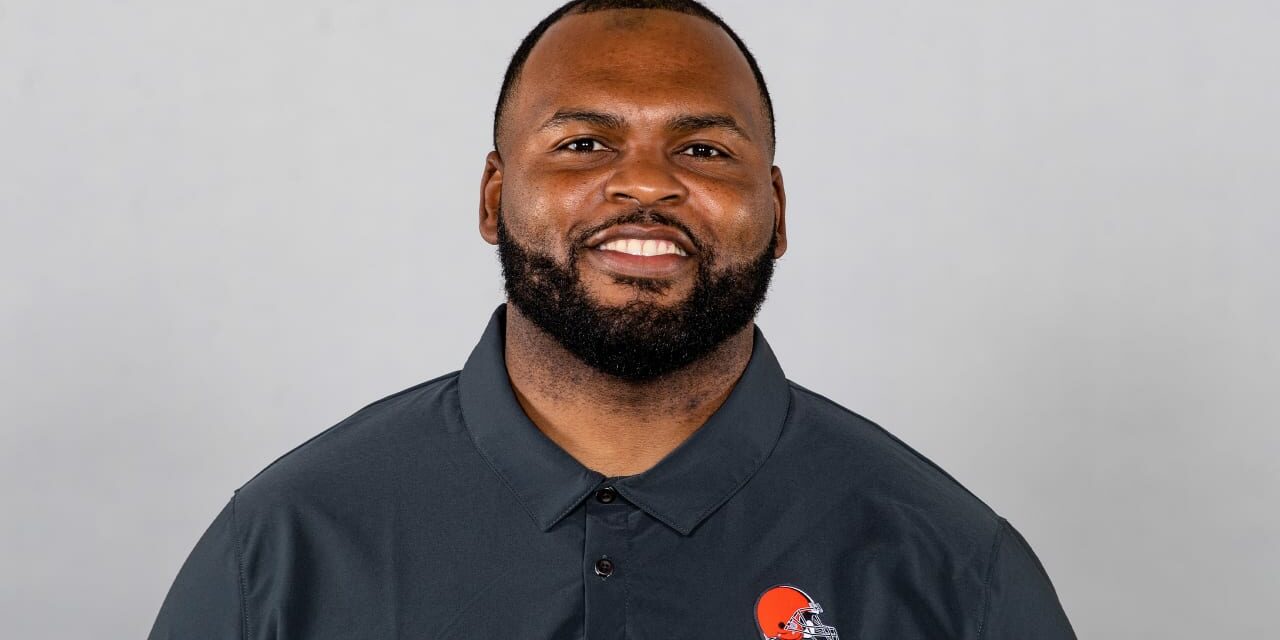 Garrett has spent the past two seasons with the Browns as an assistant defensive line coach. Prior to his time in the NFL, Garrett was a defensive quality control coach in 2019 at Vanderbilt. He spent a number of years in the high school ranks, first with Southaven High School and then Ensworth High School.

Garrett played his college ball at Ole Miss from 2005-2007 where he was recruited and coached by Liberty head coach Hugh Freeze. 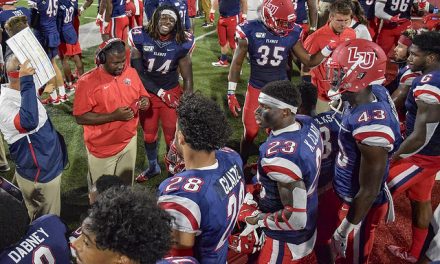 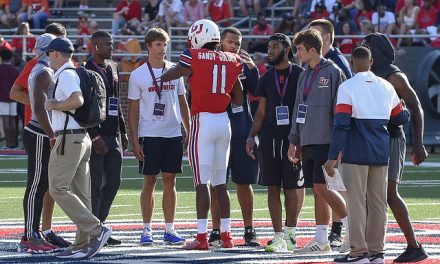