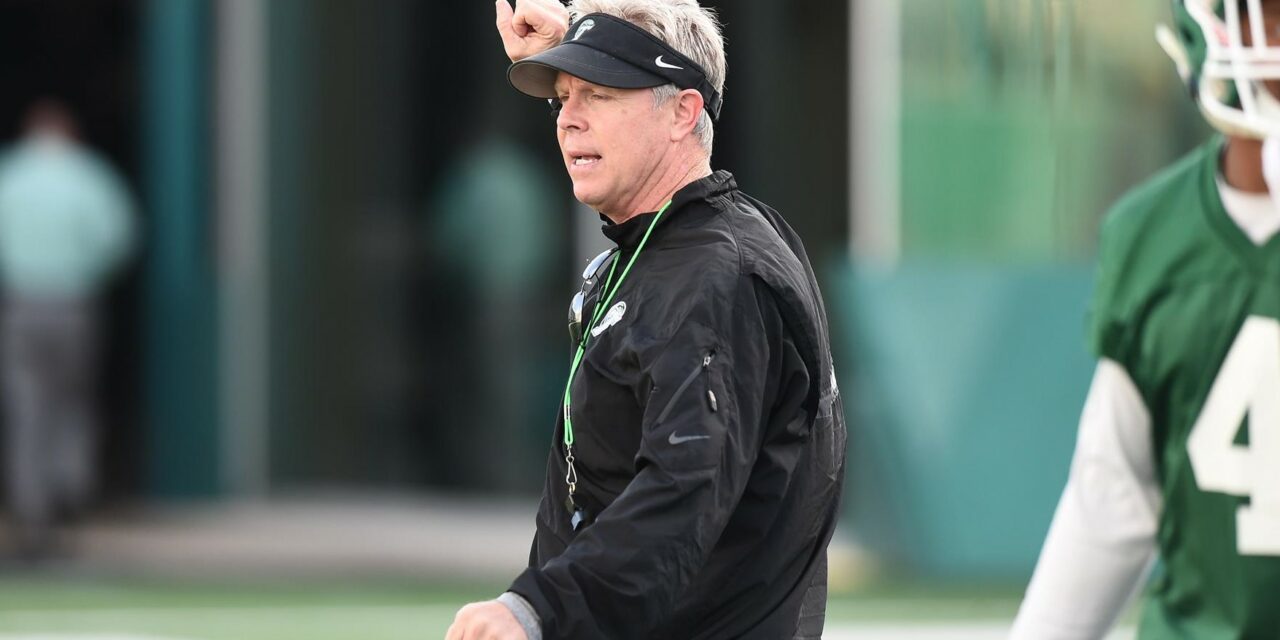 For the second straight year, Liberty head coach Hugh Freeze has hired a former FBS defensive coordinator as the Flames’ safeties coach as the Flames have welcomed Jack Curtis to Lynchburg. The news was first reported in late January before Liberty officially announced the hiring Feb. 4.

He replaces Corey Batoon as Liberty’s safeties coach after Batoon left to become the defensive coordinator at South Alabama under new head coach Kane Wommack. Batoon was at Liberty for just one season. He joined the program a year ago after serving a stint as Hawaii’s defensive coordinator.

When looking for a replacement for Batoon, Freeze wanted someone with a similar profile and experience level. One of the first people Freeze turned to help find his new position coach was the departing Batoon. Freeze, who was being inundated with requests to join his staff, asked Batoon who was most like him.

“The first name off his lips was Jack Curtis,” Freeze said. “I really liked the chemistry that we had last year with another guy that has coordinated and coached the back end and (defensive coordinator) Scott (Symons) can use as a sounding board to bounce off things during the games and during practice and in game planning.”

“Obviously, coaching with all those guys at Arkansas State, I heard about Jack and his strengths,” said Freeze. “Demario Davis who is one of the best linebackers in the NFL now, Derek Newton who is still playing in the NFL now. Jack had recruited all of those guys from rural Mississippi and rural Alabama. He did a heck of a job evaluating kids that didn’t get taken by other people and ended up being NFL players. I was impressed right away with his ability to evaluate.”

Curtis was one of only two prospects Liberty interviewed for the vacancy. With Liberty’s coaching staff not needing to hit the recruiting trail in January, Freeze wanted to take his time to ensure he found the right fit for his staff.

“I’m very slow with these hires, particularly if you’re not recruiting,” he said. “I really wanted to take my time. I didn’t want to do it between the bowl and the New Year. I wanted to enjoy my time with my family and the time we had away from here before we got back. I just told Scott, you be thinking about it. Really, we only brought two people in, Jack and another very quality coach who did a great job in his interview. He’s going to be a really good coach too, but we all felt that Jack was the right fit for us. He brings a wealth of knowledge, a wealth of experience, having coached at a lot of great places and having coordinated.”

Under Freeze and Symons’ leadership, Liberty’s defense held opponents to 20.5 points and 317.7 yards per game in 2020. Those numbers were good enough for the Flames to rank 22nd nationally in scoring defense and 11th in the country in total defense. The biggest concern Freeze had was if someone with Curtis’ history of being a coordinator would be fine serving under another coordinator. He says those fears were relieved after talking to several who knew Curtis and, ultimately, once he spoke with him in person.

“That’s always my only concern in regards to when you’re bringing in a guy who has coordinated as much as he has and that’s why I trusted Corey (Batoon) so much,” Freeze said. “That was my first question to Corey, ‘Who is you?’ Whose demeanor is ok riding in the second seat of the bus and doing that job with great enthusiasm and when you’re called on for information and not feeling like, ‘Man, I wish I was in the first seat,’ all the time. That was really my whole part of the interview with Jack. Obviously, I called around to find out what I could, and I trusted people like Kevin Peoples and Corey, who had worked directly with him and who I know very well, and Bradley Peveto and Pete Jenkins who I trust immensely, and all of those guys said he is humble, team guy first. So, I felt good, but I still wanted to question him on that in the interview time. Once you meet him, he’s a salt of the earth, humble guy, with great knowledge. I felt like the chemistry would be the same that we had this year with Corey.” 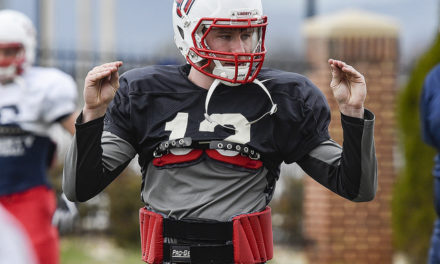 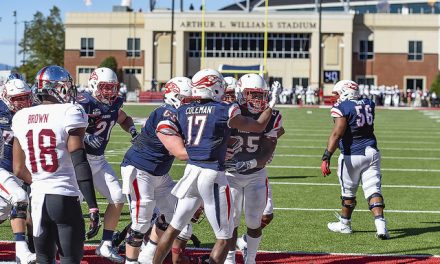