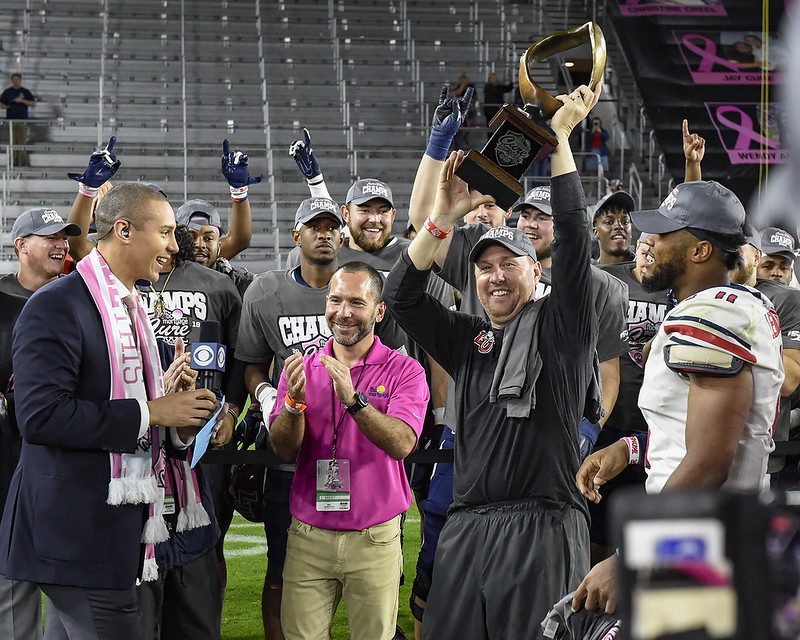 With Liberty currently ranked No. 21 in the Coaches Top 25 Poll and No. 22 in the AP Top 25 Poll after the Flames finished the regular season 9-1, the Flames have put themselves in position to receive a bowl invitation for the second straight season.

An earlier report from Stadium’s Brett McMurphy stated that Liberty may not receive a bowl bid since the Flames don’t have guaranteed bowl tie-ins as an Independent. Since the NCAA has waived all minimum win requirements for teams to be bowl eligible this season amid the COVID pandemic, bowls could fill all their slots with the designated conference affiliations.

Since that report, several teams have opted out of a 2020 bowl invitation including Virginia, Virginia Tech, Boston College, Georgia Tech, Pitt, Louisville, Kansas State, and Stanford. This domino effect could lead to the Flames’ receiving a bowl invitation. Liberty does have a bowl agreement with ESPN Events that operates a number of bowl games.

Several bowl games have also been canceled. To date, the Frisco, Pinstripe, LA, Sun, Las Vegas, Redbox, Bahamas, Hawaii, Holiday, Quick Lane, and Fenway Bowl games have all been canceled. The Frisco Bowl was just canceled earlier this week following the announcement of SMU and UTSA accepting invitations to face one another in the game scheduled for Dec. 19. The game was canceled due to COVID-19 protocols within the SMU football program.

The Flames had to pause all team activities on Dec. 3 due to a surge in positive COVID cases. Then, head coach Hugh Freeze tested positive for the virus last week. The team was prepared to have a team meeting and practice Wednesday, but due to the ice storm that threatened much of the east coast and led to Liberty University being closed for the day, the Flames have pushed it back to Thursday.

“We’re very confident that we’re going to get a bowl,” Freeze said during a press conference Wednesday. “I have no idea where or who. In talks with Ian (McCaw), we feel very comfortable that we’re going to play in one, but that’s really all I know. I don’t think we will know until Sunday, is my best guess, and then we will have to hurry up. Hopefully we will get one that’s maybe the 26-29th and not the 23rd. We would do it, it won’t be the most comfortable, but hopefully they put us in one of those.”

In Brett McMurphy’s most recent bowl projections, he has Liberty playing in the Gasparilla Bowl in Tampa, Florida on Dec. 26 against South Carolina. Other games scheduled that day include the LendingTree Bowl, the Independence Bowl, The Guaranteed Rate Bowl, the First Responder Bowl, and the Cure Bowl. 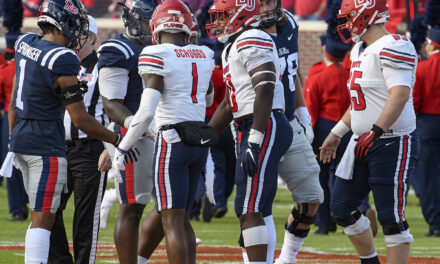 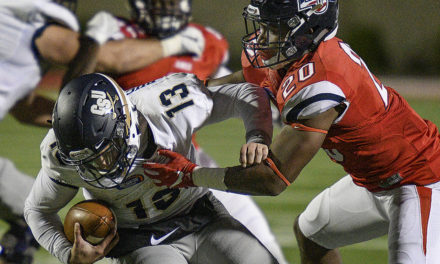 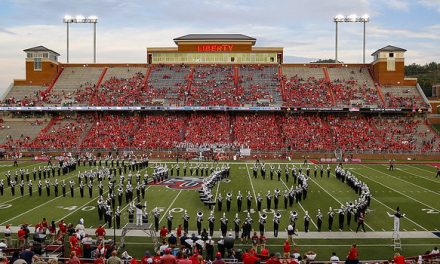