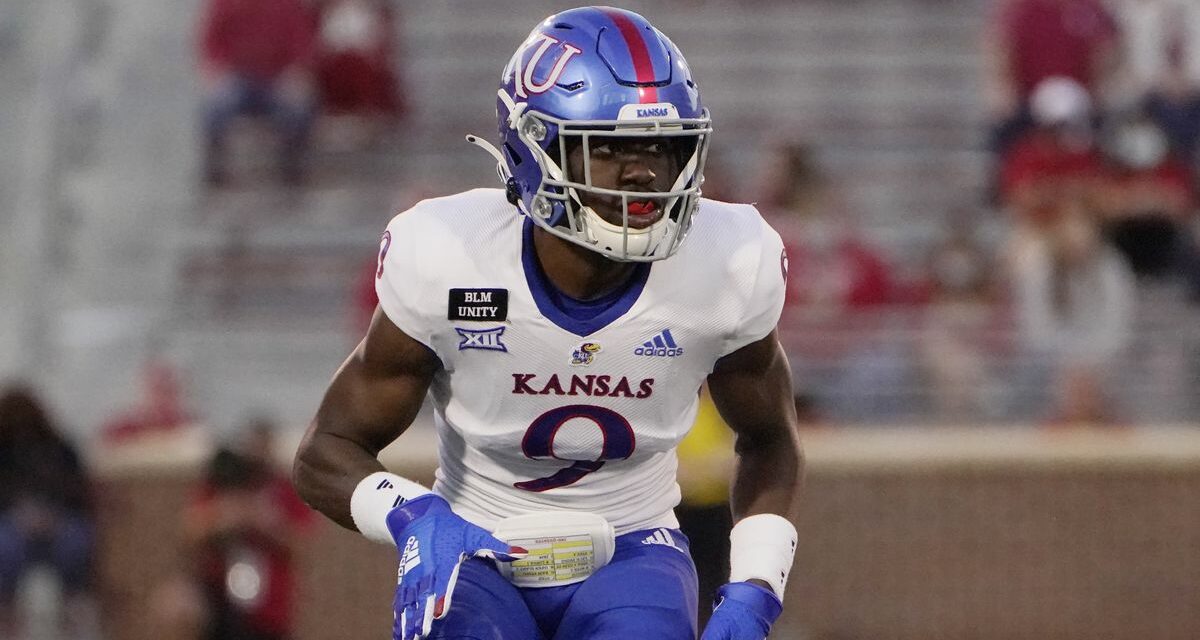 Prunty, a 6’2″ corner back who is originally from Portsmouth, Virginia where he attended I.C. Norcom High School, committed to Liberty as part of the Flames’ 2020 class. Shortly after committing to the Flames, he picked up several Power Five offers, including Virginia Tech and Kansas. He ended up signing with the Jayhawks where he spent the 2020 campaign. Before he de-committed, the three-star defensive back was one of the highest rated commits in program history for the Flames.

He started all nine games for Kansas in 2020 and was an All-Big 12 honorable mention selection as a freshman. He finished the year with 26 tackles, nine pass breakups, and one interception.

“First, I would like to thank (Kansas defensive backs) coach (Chevis) Jackson and coach Miles for believing in me, and giving me an opportunity to play for the University of Kansas football program and earn an education,” Prunty posted on Twitter. “I made life long friends while I was there and it was a very hard decision to make but I had to make this decision due to personal reasons. With that being said I’ve decided to enter the transfer portal. I want to thank the coaching staff, teammates, academic advisors, and the fans for supporting me since the first day I stepped on campus.” 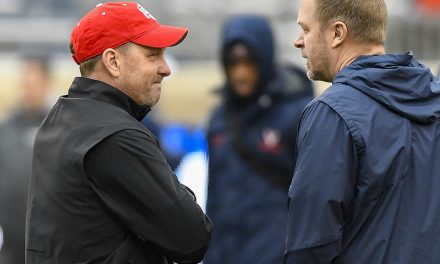