Former Bradley point guard, Anthony Fields, has committed to Liberty. He has graduated from Bradley, and will be immediately eligible to play his final season at Liberty in 2015-16.

This past season, Fields averaged 1.3 points per game in 18 games with the Braves. He injured his knee in early February, and missed the rest of the season. He played in 44 total games over 3 seasons with Bradley, making one career start. He transferred to Bradley after spending his true freshman season in 2011-12 at Wake Forest. Fields played in 24 games with the Demon Deacons, averaging 1 point and 1 rebound per game. 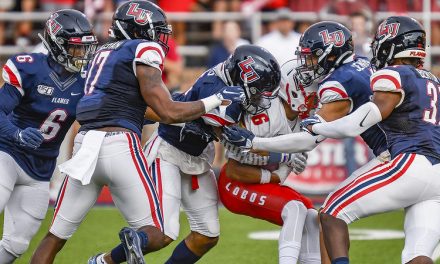 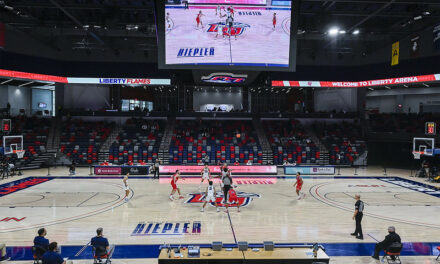 Liberty to host Maryland Eastern-Shore at Liberty Arena in November