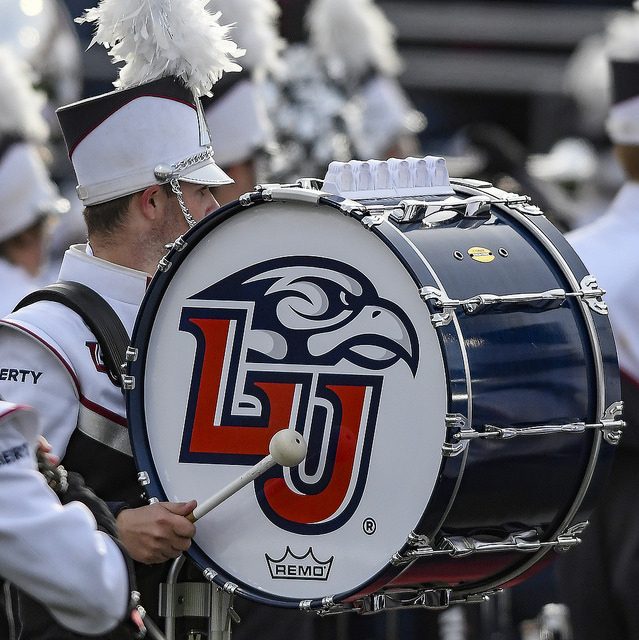 Coach Hugh Freeze and the Liberty football program is set to host several prospects this weekend. The Flames signed 14 in the December signing class and have three more that signed (Nakota Shepard-Creer, DeMario Douglas, Malik Caper) but will be officially announced in February. At his December signing day press conference, Freeze mentioned that offensive and defensive line would be his main priority moving towards signing day on February 6th.

Marvae Myers-Glover, Clarence Hicks, William Green, Jr., and Carson Williams are all on their official visit this weekend. In total, 9 recruits have made their way to Lynchburg, and all of them are expected to be in attendance for Saturday night’s men’s basketball game against North Florida. Coach Freeze will be introduced during halftime of the game, and the entire staff will also be in attendance.

Myers-Glover is a 6’0″, 175 pound prospect from Oak Ridge High School in Orlando. He has offers from Louisville, FIU, Georgia State, Troy, and Louisiana Tech. He is scheduled to visit Louisville next weekend. He just picked up the offer from Louisville earlier this week. The Flames are looking at him as a defensive back.

Good home visit @LibertyFootball I will be up on my Official Visit on Jan 18th ? pic.twitter.com/wPVbcPg43C

Clarence Hicks is a 6’2″, 230 pound defensive end currently at Hutchinson Community College in Kansas where he spent the 2018 season. He has 3 years of eligibility remaining and is from Pensacola, Florida. Hicks also has offers from East Carolina, Akron, UMass, Southern Miss, Western Kentucky, and numerous FCS programs. East Carolina is likely the Flames’ biggest challenger for Hicks.

William Green, Jr. is a JUCO defensive lineman from Albany, Georgia. He’s a 3-star prospect out of Jones County Junior College with 3 years of eligibility remaining. Green is a 6’6″, 290 pound defensive tackle. He also has offers from Western Kentucky, Southern Miss, UAB, and West Georgia. Oregon is apparently showing some interest as well as their defensive coordinator Jim Leavitt met with Green on Thursday.

Carson Williams is a 6’4″, 290 pound offensive lineman from Forest, Mississippi where he attends Scott Central Attendance Center. Liberty is his only FBS offer as he just recently qualified and was originally committed to go to a JUCO before qualifying.

Other names we are keeping an eye on over the next few weeks include Reed Buys, Christian Harris, Angel Matute, Samuel Okuayinonu, Michael Lockhart, and Jaylin Bannerman. Ryan Nixon visited campus in December, but he has yet to make any public decision. An early verbal commit, Jeremiah Houston, did not sign in December, and has been courted by other schools in recent weeks. 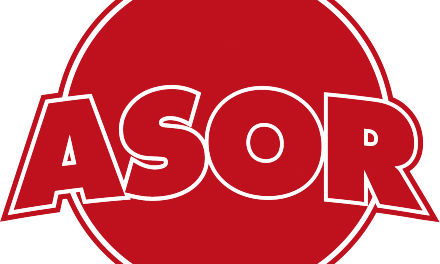