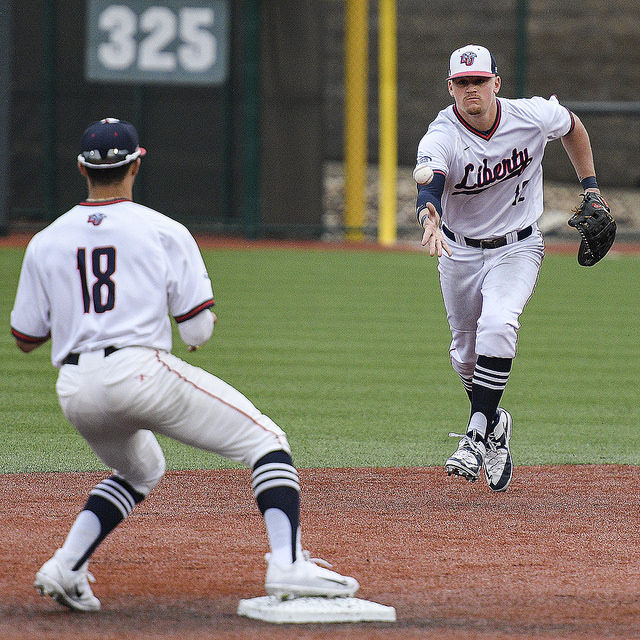 Liberty’s baseball team grabbed a win over Virginia Tech and a series win at South Florida ahead of Wednesday’s marquee matchup against Virginia.

After splitting the first two games at South Florida, Liberty’s bats came alive in the rubber match. A bases loaded walk put the Flames up 1-0 in the first inning. A 2nd-inning RBI single by Tyler Galazin put the Flames ahead by two.

South Florida used a Jordan Santos RBI single and a Jon Genord sac fly to tie the game at two in the 3rd. Neither team held a two-run lead until the 8th inning, when Galazin notched his third RBI single of the day to put the Flames ahead 5-3. The Bulls responded with a solo homerun by Genord in the bottom of the 8th, but the Flames closed the door in the ninth to secure a 5-4 win.

Liberty sits at 11-4 ahead of Wednesday’s game against Virginia. The Cavaliers, who will play their first true road game in Lynchburg, sit at 8-6 overall and 1-2 in ACC play. Such a slow start is uncharacteristic for the Cavaliers.

Wednesday’s game is also the first of an 8-game homestand. Following the Virginia game, two three-game series’ against Hofstra and NJIT will sandwich a March 19 showdown against the 12-4 North Carolina Tar Heels.

First pitch for the Virginia game is scheduled for 3 p.m. 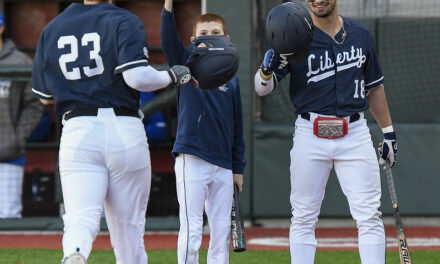 Will baseball play a factor in Dalton’s decision? 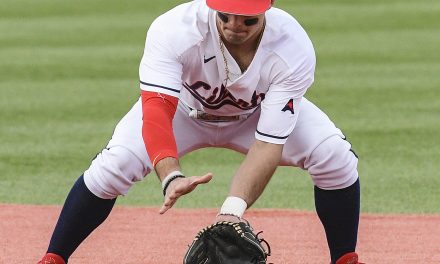