Baxter has reportedly committed to Liberty. He also had offers from St. Francis (PA) and Toledo. During his senior season he averaged 14.2 points and 6.4 rebounds while shooting 53% from the field. He also shot 72.6% from the charity stripe. He is not a 3-point shooter, as he only attempted 17 3’s while connecting on just 3 of them. He was named first team all-conference following his senior season. Some of the DI teams that were pursuing him apparently backed off recently as he is having some difficulty qualifying. 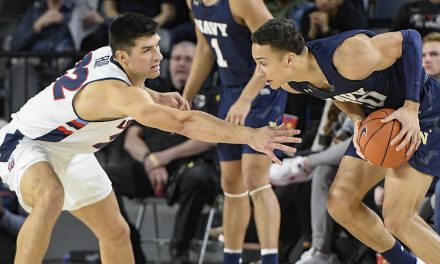 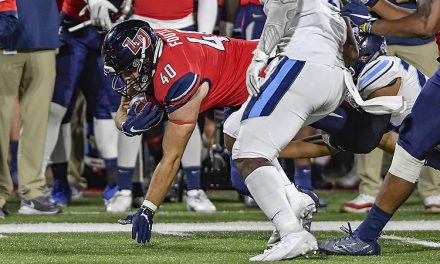