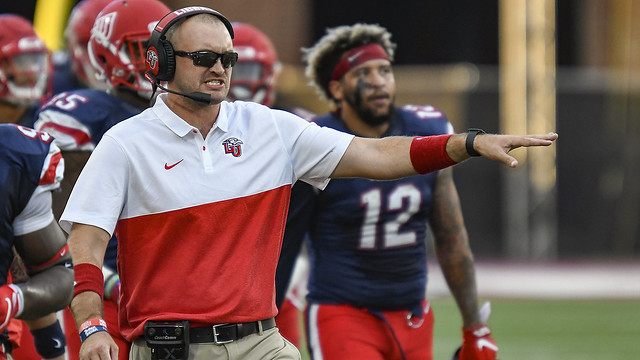 Liberty picked up a commitment from defensive end Aakil Washington on Wednesday evening, according to sources.

Washington is a 3-star rated prospect from Wheeler High School in Marietta, Georgia. As we reported previously, he was on an official visit to Liberty this past weekend for the Buffalo game. Washington is a 6’3″, 220 pound strong-side defensive lineman. He also had offers from Akron, Buffalo, Charlotte, Coastal Carolina, Troy, and several FCS schools.

Id like to thank the coaching staff and the entire Liberty University for showing me a great weekend for my OV.🔥🦅 #RiseWithUs #NewsComingSoon @CoachHughFreeze pic.twitter.com/wtjoS0alDU

He is the 22nd commitment in the class of 2020, joining defensive linemen Corey Lucas, Rashad Whitehead, Jordan Bradford, and Karsen Perkins. Interesting to note, Liberty had just 6 verbal commitments on this date in 2018. Coach Freeze and staff have gotten 6 commitments in the last month. 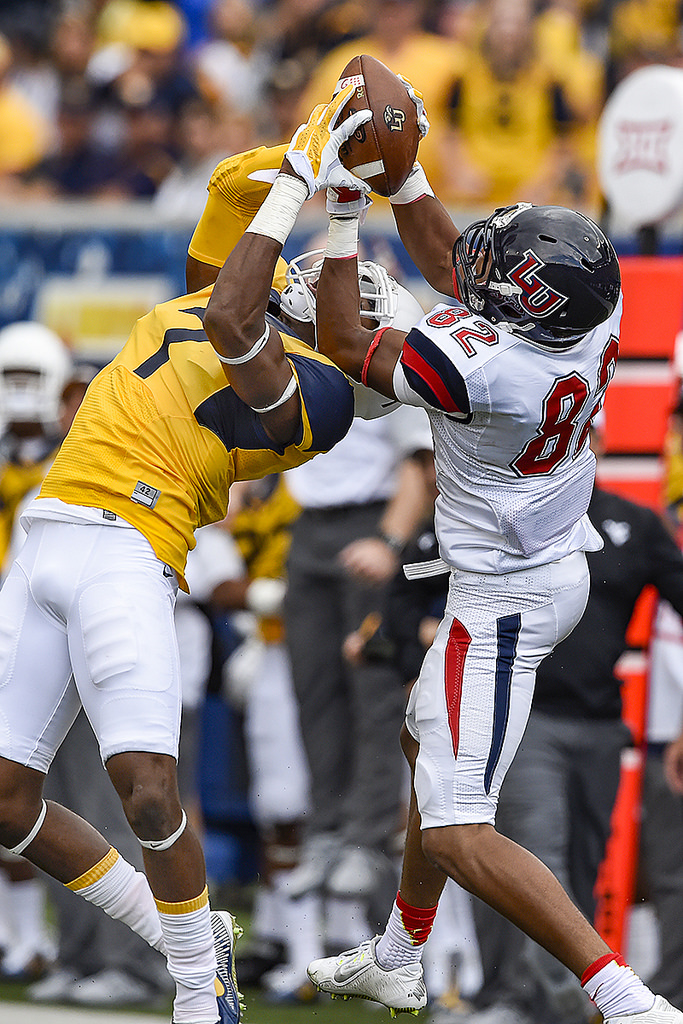