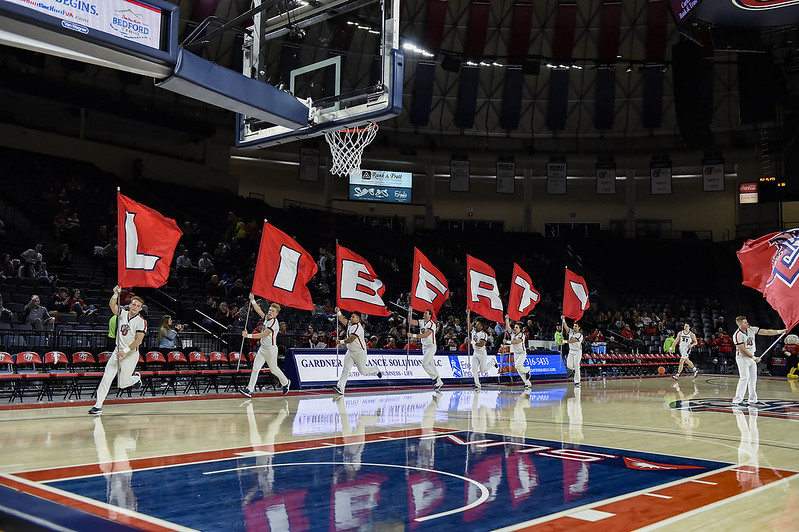 Good has served in his current position, as a member of the senior staff of the Liberty University Athletics Department, for 14 years. His responsibilities included the growth and management of the Flames Club annual fund, coordination of capital campaigns, cultivation of major gifts and luxury suite sales. Under Good’s direction, Liberty Athletics Development generated a record $2.2 million in donation revenue in 2019, bringing the grand total to $18 million in contributions since his arrival in 2005.

Good graduate from Liberty in 1988 and was a five-year member of the wrestling team. 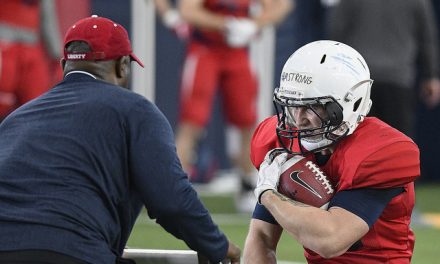 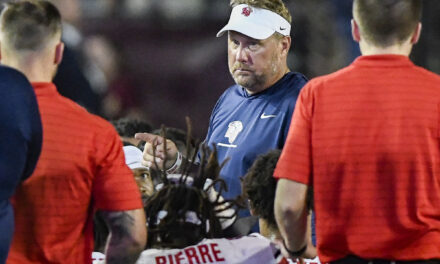 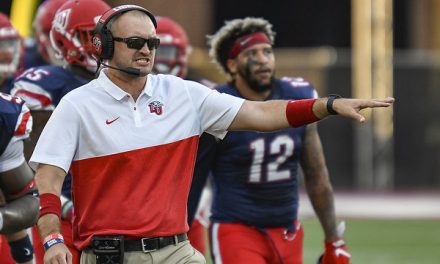