First Commit of the FBS era is in!

Liberty’s coaching staff started the weekend with a bang as 2018 wide receiver prospect Sean Queen committed to the Flames Friday night. Queen is a 5’11”, 180 pound prospect from McDonough, Georgia where he attends Eagle’s Landing Christian Academy.

Queen is Liberty’s first commitment of the 2018 class, and he is the first LU pledge since the Flames announced their move to the FBS level in February. He is a 2 star rated prospect according to Rivals. Queen had an offer from Kent State and several FCS programs. He was one of Liberty’s top wide receiver prospects in the class of 2018.

His commitment had the coaching staff fired up:

The first commit of the FBS era!! Couldn't be more excited to welcome another GA wideout to the Airborne crew! ?? #GiveMeL18erty

Very grateful and thankful to say that I am committed to Liberty University! Thank you Lord! @ELCAFootball @RecruitGeorgia @Rivals pic.twitter.com/GYl5wSgll2 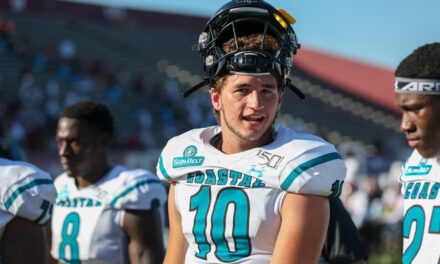 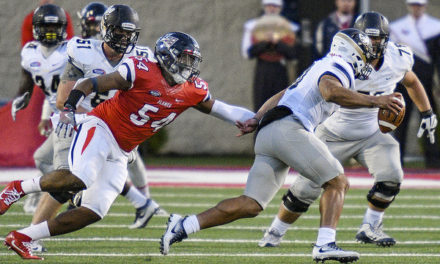 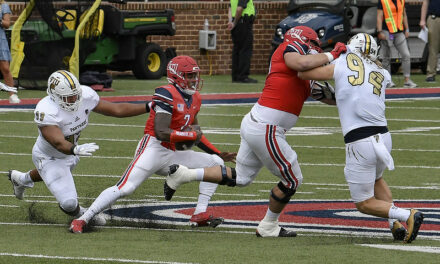