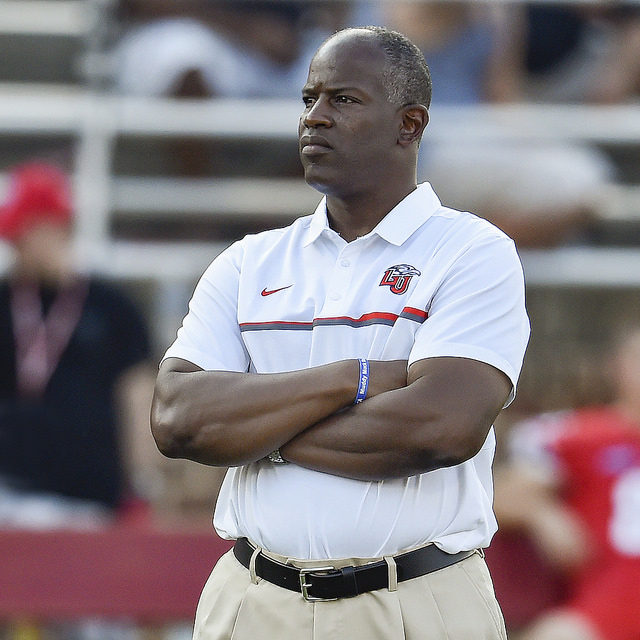 Liberty has picked up their 2nd commitment of the weekend as Emmanuel Cater committed on Sunday afternoon. Cater is a 6’2″, 260 pound prospect from Hiram High School in Hiram, Georgia. His only other Division I reported offer was from Tennessee State. He was on campus this weekend taking part in a football camp with the Flames’ coaching staff and several players.

Cater was one of the top defensive line prospects the Flames’ had targeted for this class. He joins 2-star wide receiver Sean Queen who committed to Liberty on Friday. 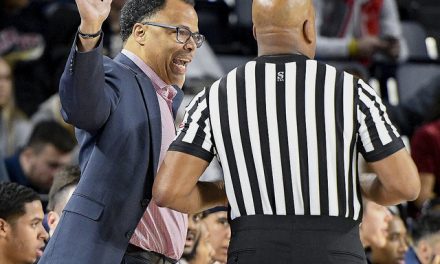 Flames pick up a commitment from 2020 PG Drake Dobbs 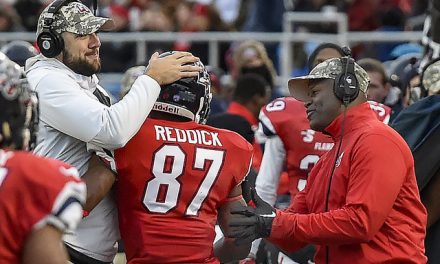 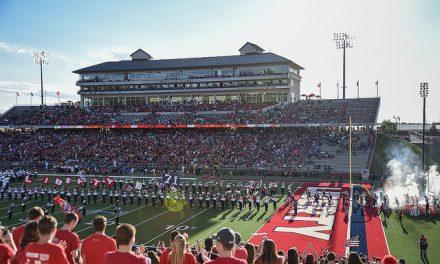