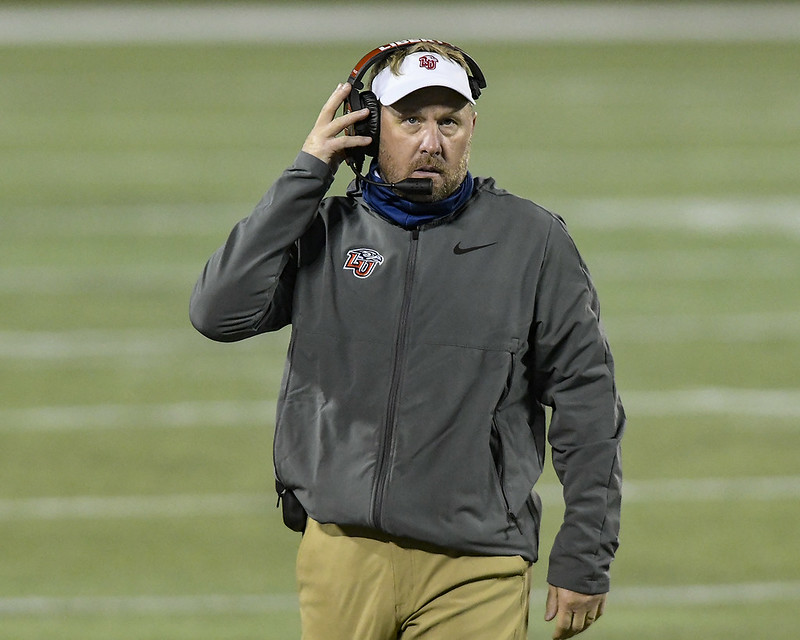 When we asked The Athletic’s Bruce Feldman to join us on the ASOR Podcast, it was to discuss his article about Malik Willis, but every time we asked about Willis he kept wanting to talk about Liberty head coach Hugh Freeze.

“I think one of the biggest winners in the coaching carousel in 2021 was Liberty,” he said. “There was a bunch of SEC jobs that came open. Like I said, I’ve known Freeze for a long time. I know how much he grew up loving the Tennessee job. Because of circumstances they didn’t hire him. If you would have asked me who would give Tennessee the best chance to become a top 20 program again, (someone) who they could get, it’s a slam dunk. It’s not the guy they hired, it’s the guy who is still in Lynchburg.”

In this past coaching cycle, Freeze was rumored to be a top target for a number of jobs including Tennessee, Auburn, and South Carolina. Yet, as we enter the summer, Freeze is still the head coach of Liberty and looking to build off a 10-1 campaign where the Flames finished the 2020 season ranked No. 17 in the final Associated Press Top 25 poll.

“I would say the same about South Carolina, but for whatever reason I don’t think that really even got off the ground,” Feldman continued. “No doubt, I think Malik is going to be the marquee guy in 2021, but if Freeze is there five years from now, they’re going to win a lot of games, and as long as he is there they are going to be a problem for opponents to deal with.”

Liberty has been fortunate to keep Freeze through some of these job openings, and he has begun to say that there are only about a handful of schools that he would leave Lynchburg for. Under Freeze, Liberty has quickly grown from one of the worst programs in the FBS to threatening to be a top 25 team annually.

Speaking of his track record, Freeze has been a winner everywhere he’s coached at. He won at Briarcrest High School in Tennessee. He won at Lambuth in the NAIA, he won at Arkansas State, and he’s won at the highest level in college football at Ole Miss in the SEC. Freeze has long been hailed as one of the brightest offensive minds in the college game, and that trend has continued as Liberty as he’s helped build the Flames into an offensive power.

“You look at his track record,” said Feldman. “You go down the line – Ryan Aplin had a record setting career for him. Bo Wallace, who was a little bit of a cult hero in some regard, but that was a guy who turned out to have a really productive career in the SEC. You start with those guys, and I just think it’s a very quarterback friendly system.”

2020 was a season that won’t be forgotten any time soon for the Liberty Flames. With wins over ACC teams Syracuse and Virginia Tech and beating a ranked Coastal Carolina in the Cure Bowl, Liberty and Hugh Freeze had the best season in school history. Now, the Flames hope to build off of that success moving forward.

“I think it was great for Liberty that they were able to play three ACC programs,” Feldman said. “I think a lot of things broke well for them because if you play Coastal week two, yeah they would have beat Kansas, but it’s Kansas, they stink. But you play Coastal after Coastal’s really kind of been the breakout program in 2020 and they beat BYU in that crazy week that it was. I think a lot of stuff aligned pretty well for Liberty in terms of play the three ACC opponents, play Coastal when you play them and then beat them, I think they can leverage more of this with Malik and the attention they’re getting.” 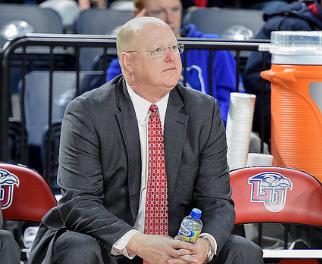 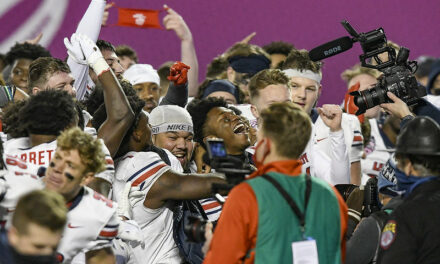 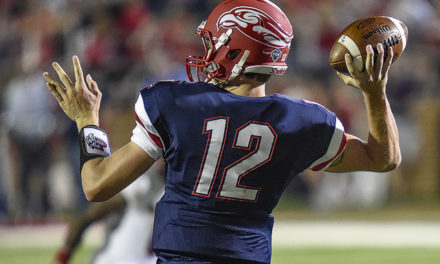 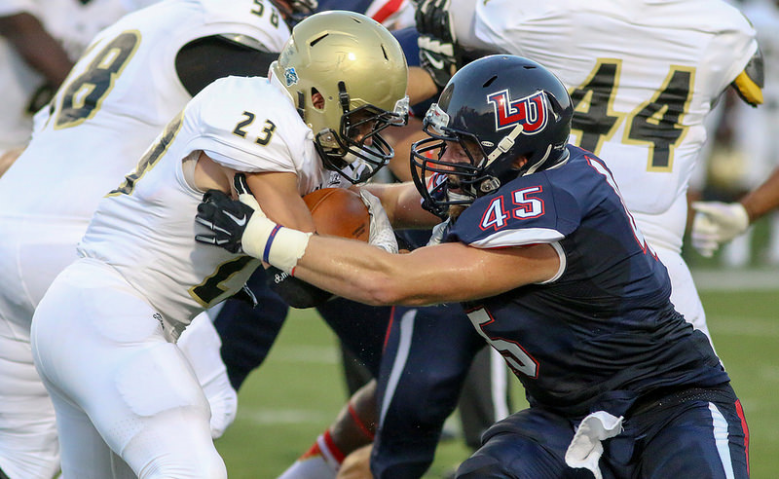