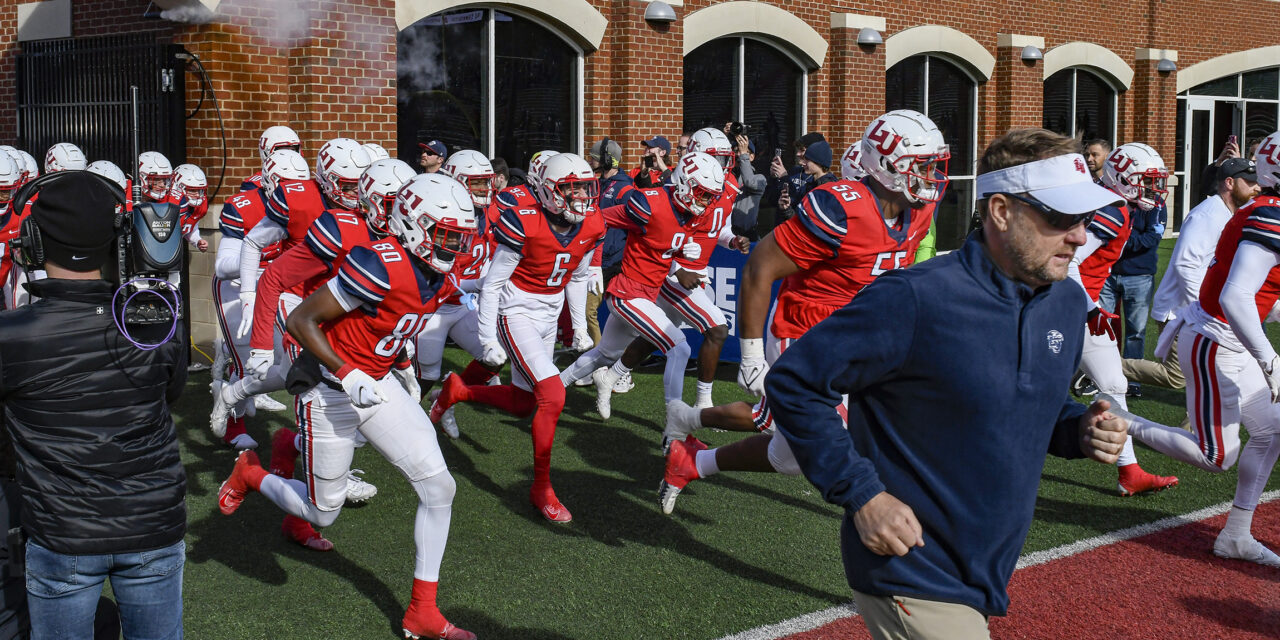 Hugh Freeze and Liberty’s football staff have concluded the first day of the Early Signing Period, which resulted in the signing of 17 scholarship athletes on Wednesday. For more information be sure to check out our Signing Day Live Blog and also hear everything that Coach Freeze had to say about the signing class.

Here are a few notes/thoughts on the class: 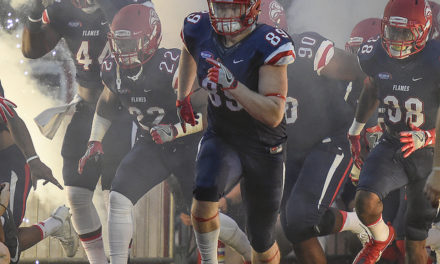 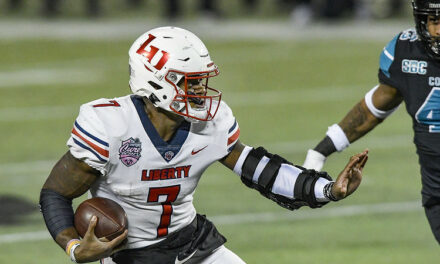