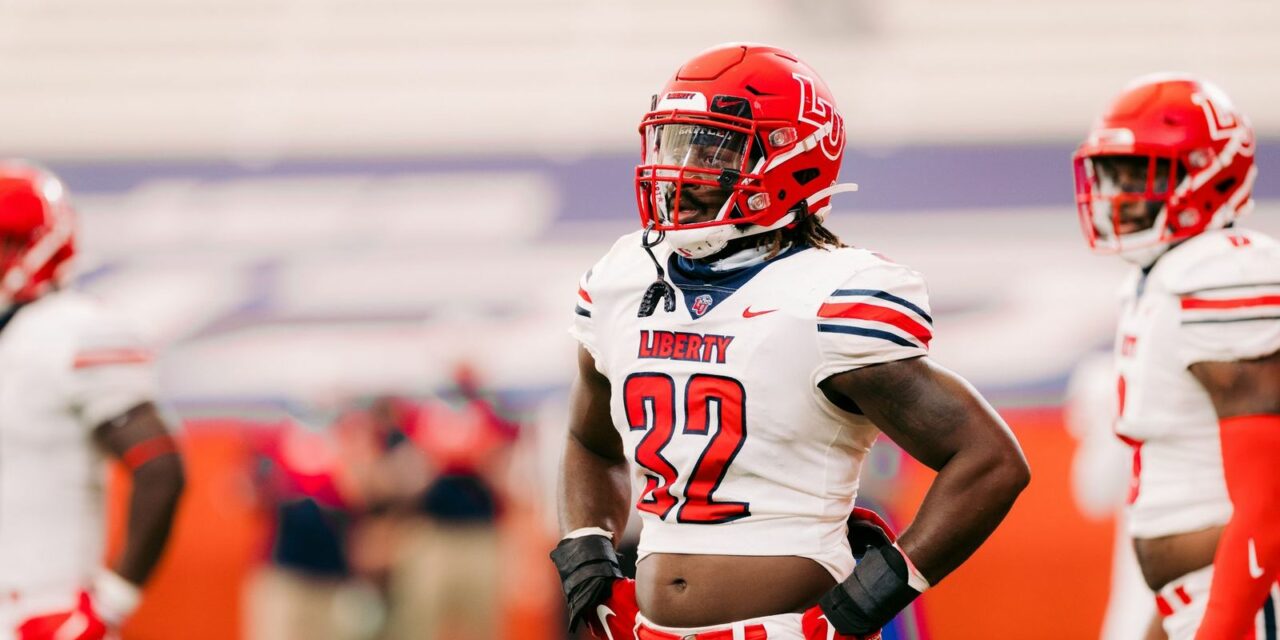 Liberty football will look to move to 6-0 this Saturday in a road contest against the Eagles of Southern Mississippi.

COVID-19 has postponed Southern Miss’s last two games, and if Saturday’s game is played, it will be the first game for the Golden Eagles since the team beat North Texas Oct. 3.  Southern Miss’s interim head coach Scotty Walden tested positive for COVID-19 this week, adding further uncertainty to the status of Saturday’s matchup. At this point, however, the Flames and Eagles are scheduled for a 1:00 kickoff.

“This is the best quarterback that we have played,” Liberty defensive coordinator Scott Symons said of Abraham. “He can run, he can throw, he’s a winner. He’s a guy that probably, if he’s two inches taller, is playing in the SEC.”

“He’s been in the moment. He’s made big plays. He’s very efficient running their offense. By far, I think, the best arm talent, as far as accuracy, that we have seen to date this season.”

Abraham distributes the football to three primary receivers: Jason Brownlee, Tim Jones, and Demarcus Jones. Brownlee, Jones, and Jones are the only three receivers on Southern Miss’s roster with more than 2 receptions this season. Expect the trio to receive roughly the same number of targets against the Flames.

Southern Miss’ defense has struggled in 2020. The Eagles, who rank 66th of 77 FBS teams to play a game in 2020, have not surrendered less than 24 points in a game this season. In week three against Tulane, Southern Miss surrendered 66 points. The team currently surrenders an average of 489.8 yards per game: a number the 19th-ranked Liberty offense will look to exploit.

Liberty head coach Hugh Freeze’ familiarity with Abraham will help craft a strong defensive game plan for the Flames, and Liberty’s offense will move the ball against Southern Miss. Liberty will have no issue covering the 11-point spread, and the Flames will head into their bye week with a 6-0 record.

Flames in the NFL: Week 15 Recap 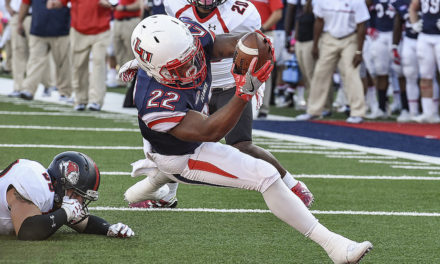