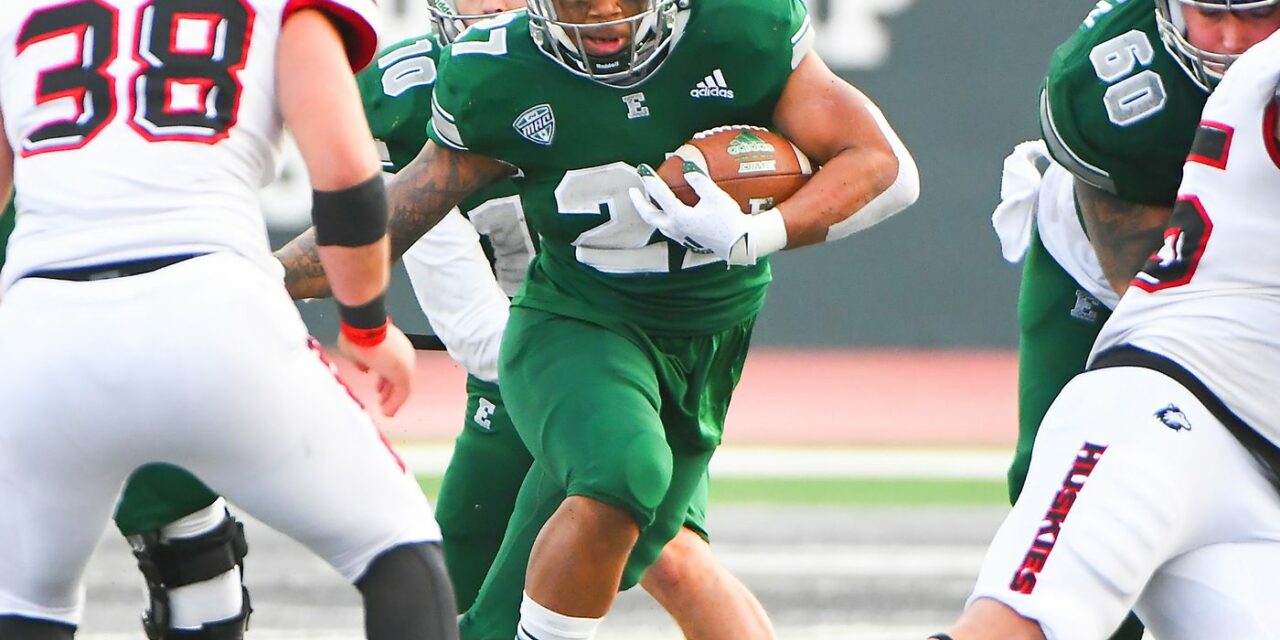 The Liberty Flames (7-5) and Eastern Michigan Eagles (7-5) are preparing to meet in the 2021 Lending Tree Bowl on Saturday, December 18th from Mobile, Alabama.

Eastern Michigan went 7-5 this year overall with a Mid-American Conference record of 4-4, finishing 5th in the MAC West Division. Over the past six seasons, the Eagles have been to bowl games four out of the last six years under head coach Chris Creighton. He has brought new success to Eastern Michigan with a third winning season under his leadership, which prior to Creighton, the Eagles last winning season was in 1989. Ironically, during the 1989 season, Liberty’s first win over an FBS team came against Eastern Michigan when the Flames upset the Eagles 25-24 at Rynearson Stadium. It is the only time the two schools have met, however they are scheduled to play again in 2023 and 2024.

The Eagles have had their three most recent bowl games end in heartbreaks and are looking to end that losing streak against Liberty. In the 2016 Bahamas Bowl, Old Dominion beat Eastern 24-20. Georgia Southern beat the Eagles 23-21 on a last second field goal in the 2018 Camellia Bowl. In 2019, Pittsburgh overcame Eastern in the Quick Lane Bowl, 34-30 with 47 seconds left to win the game. 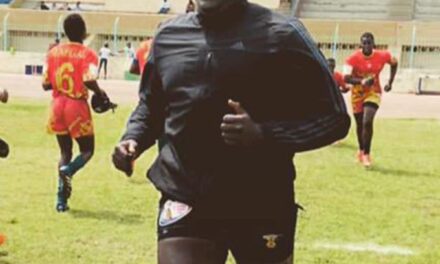 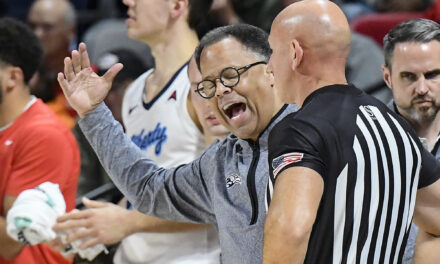 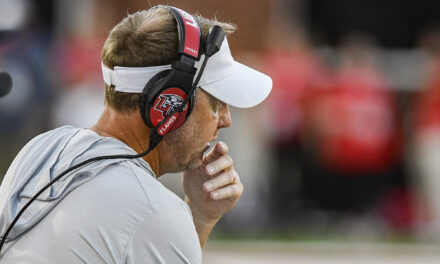