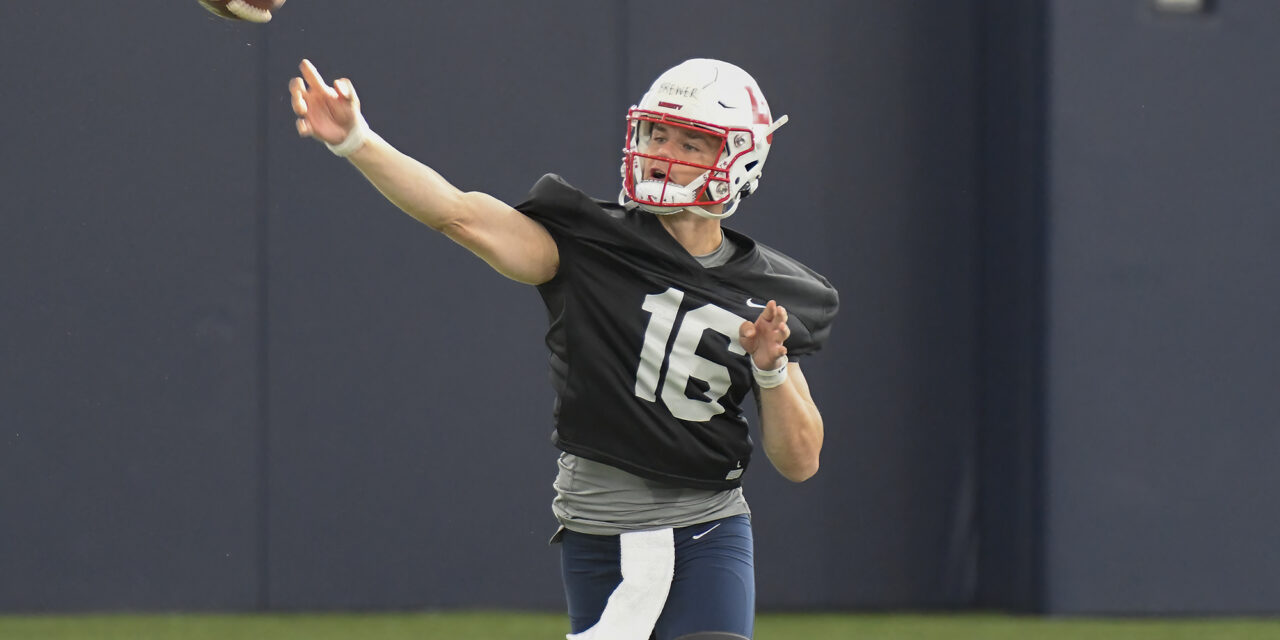 On Monday, Liberty named Charlie Brewer the team’s starting quarterback for the season opener at Southern Miss on Sept. 3, according to head coach Hugh Freeze.

The 6’1″, 208 pound Brewer started 39 games for Baylor from 2017-2020, helping the Bears to the Big 12 championship game in 2019. He began his Baylor career under head coach Matt Rhule who is now the head coach of the Carolina Panthers. Brewer ranks second on Baylor’s career list for passing yards (9,700) and passing touchdowns (65). He then transferred to Utah prior to the 2021 season and won the starting job before being benched three games into the season, at which point he entered the portal.

Having never redshirted and the extra year of eligibility due to COVID, Brewer was able to treat the 2021 season as his redshirt year, and he will utilize the COVID year during the 2022 campaign.

“I think I fit the offense pretty well,” Brewer said of Liberty and Freeze’s system this past spring. “Play fast, that’s when I’ve been at my best throughout my career is playing fast and all the different RPOs in this offense. Really, what intrigued me too, is Coach Freeze’s track record with quarterbacks. I know some of those guys. There’s been a lot of success with him and quarterbacks.”

Brewer beat out three other quarterbacks he was battling with during the spring and into the early part of camp. Johnathan Bennett has been in the program the longest and Kaidon Salter and Nate Hampton are both very talented redshirt-freshmen.

Liberty has been tasked since the end of the 2021 season with replacing record-setting quarterback Malik Willis, the former star and two-year starter. Willis was drafted in the third round of the 2022 NFL Draft by the Tennessee Titans. Brewer will be first up in attempting to lead Liberty in the post-Malik Willis era. 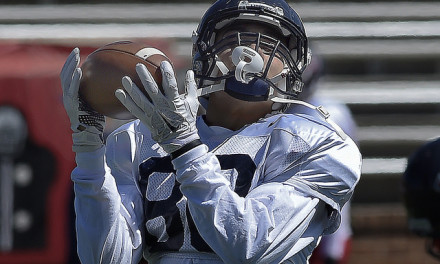 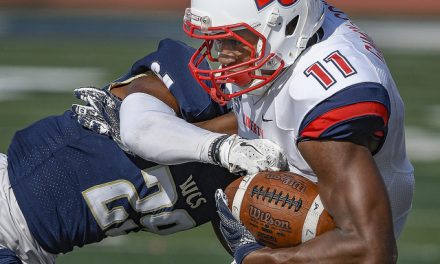 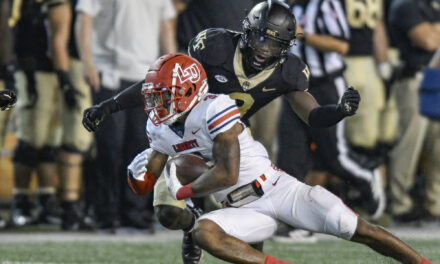 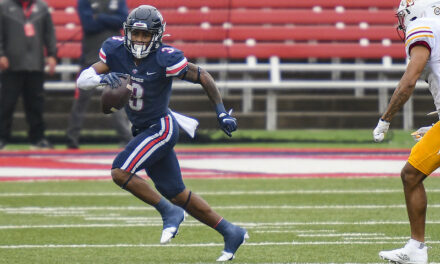