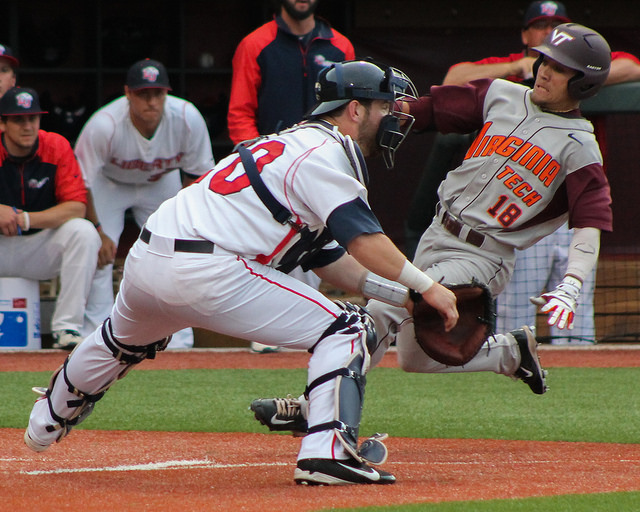 The last time the Flames lost a Big South matchup was March 15th in the opening conference series against Campbell, 5-6 in 13 innings. It’s been 41 days since that loss, and if you looked back to the last conference loss in nine innings, you’d have to look back last season’s Big South Tournament loss to Radford. They’ll be looking to keep the streak alive tonight against UNC Asheville.

Last week it was Gardner-Webb who had to face the streaking Flames. Liberty won game 1 behind a nine inning, one run performance from Trey Lambert. The Flames would scrape game 2 out in the ninth inning, due to some sloppy play by Gardner-Webb in the field, 4-1.

The Flames were able to get a key 4-3 win over #20 Clemson in their first midweek matchup. Liberty was lead by relievers Shawn Clowers, Matt Marsh, and Ashton Perritt who kept the Tigers scoreless in the final five innings after Parker Bean got off to a shaky start. Danny Grauer would then lead the surge with an RBI double off the wall and a home run. After beating them twice in the South Carolina regional last year, the Flames have now beat Clemson three straight times.

Player of the Week: Danny Grauer

Not only has Grauer been tough at the plate, he’s also been tough behind the plate. His improvement this season at catcher has been huge for the Flames, allowing them to insert Becker Sankey into the DH spot. Trey Lambert was adamant that Grauer has been one of the keys to the pitching staff’s success this season when I talked to him a few weeks ago.

Grauer hit his sixth and seventh home runs this week, helping the Flames defeat Gardner-Webb and Clemson. He has been an RBI machine, batting in two runners in all three Liberty wins this week.

Liberty will take on UNC Asheville tonight and continue the Big South series throughout the weekend. The Flames are free the rest of the week. 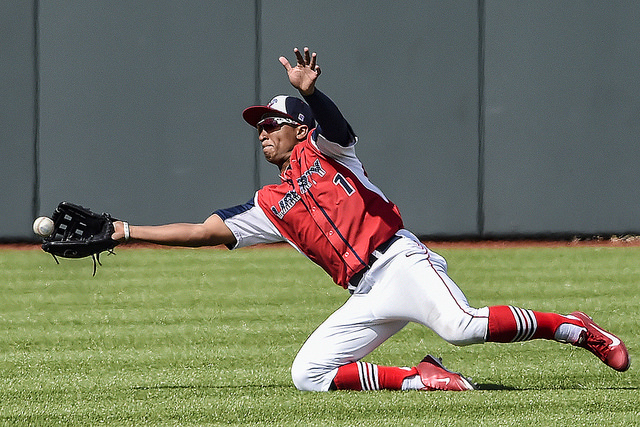 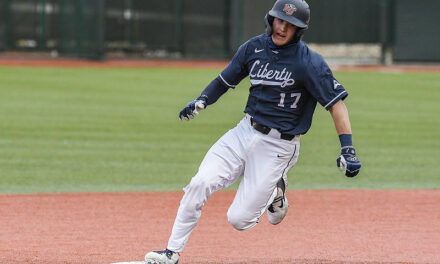 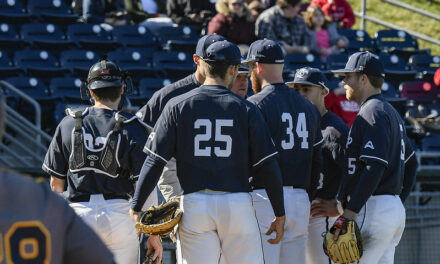