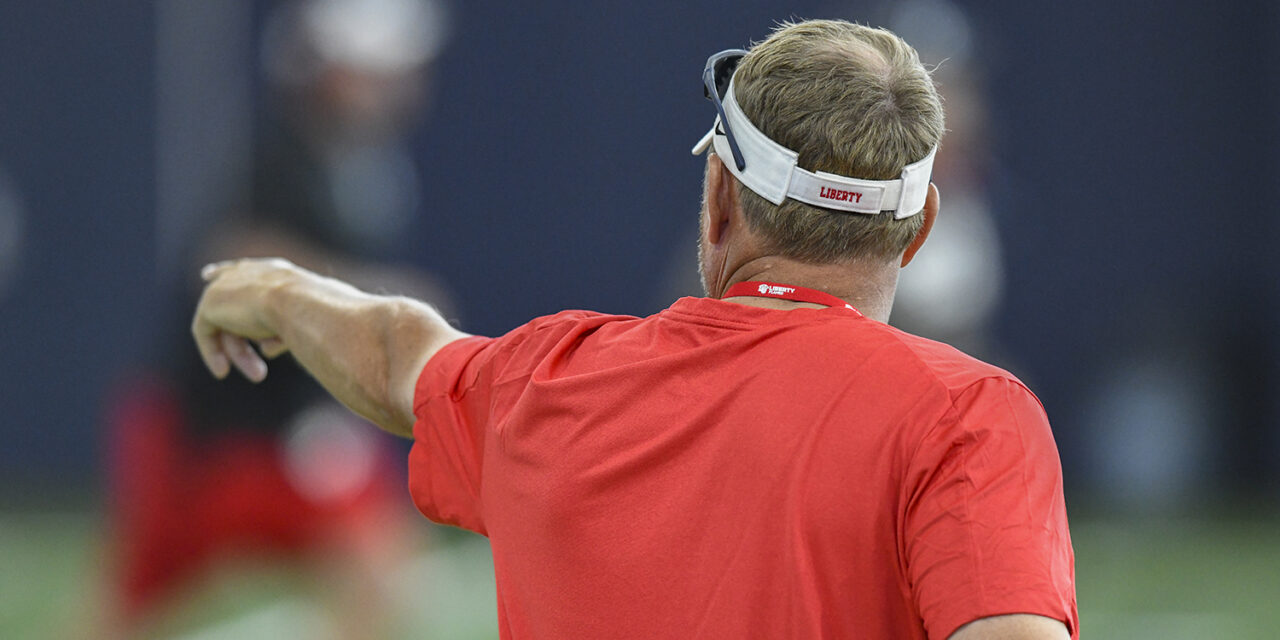 It’s football season with game week for the Liberty Flames against Campbell on the docket, and that means the ASOR Podcast is back after taking the summer off! On this week’s episode, which is sponsored by RT Rodgers Oil, Inc., Jon and Chad preview the 2021 football season, special guests include Athletic Director Ian McCaw and Flames Club Director Mike Hagen. A brand new segment this season is the KR22 men’s basketball update brought by Kyle Rode.

Jon and Chad talk about the success of the athletic program in 2020-21, discuss the relationship of ASOR and Liberty Athletics, the rise of Liberty football and the Liberty athletic program.

Ian McCaw discusses conference realignment and how it could affect Liberty. He also shares thoughts from his special seat as he was a former athletic director in the Big 12 at Baylor. Other topics include attendance for Saturday’s game against Campbell, recruiting budgets, the impact of LFSN, how fans can impact and help grow Liberty Athletics, the impact of the football team’s success, and the impact of Bobby Bowden’s life.

On the first ever KR22 men’s hoops update, Liberty star forward Kyle Rode gives an update on his life and the men’s basketball team following the summer. This will be a special feature on the podcast for every episode this season.

Mike Hagen discusses his role at Liberty, the Flames Club and its role in Liberty Athletics. He also goes in depth on Liberty’s peers, Flames Club benefits, and so much more.

The Liberty Line is back picking the season win total over/under and looking at this weekend’s game against Campbell.

To conclude the episode, Jon and Chad and give predictions for the 2021 football season – not just win/loss predictions but picking a spread and choosing a side as well as straight up winners for all 12 games. 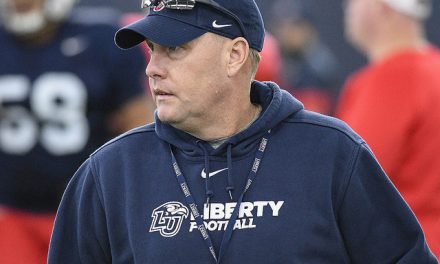 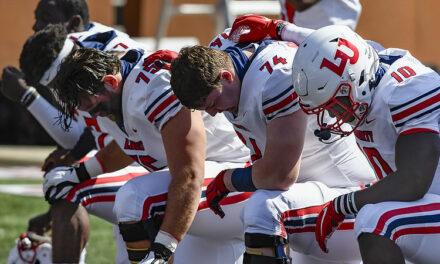