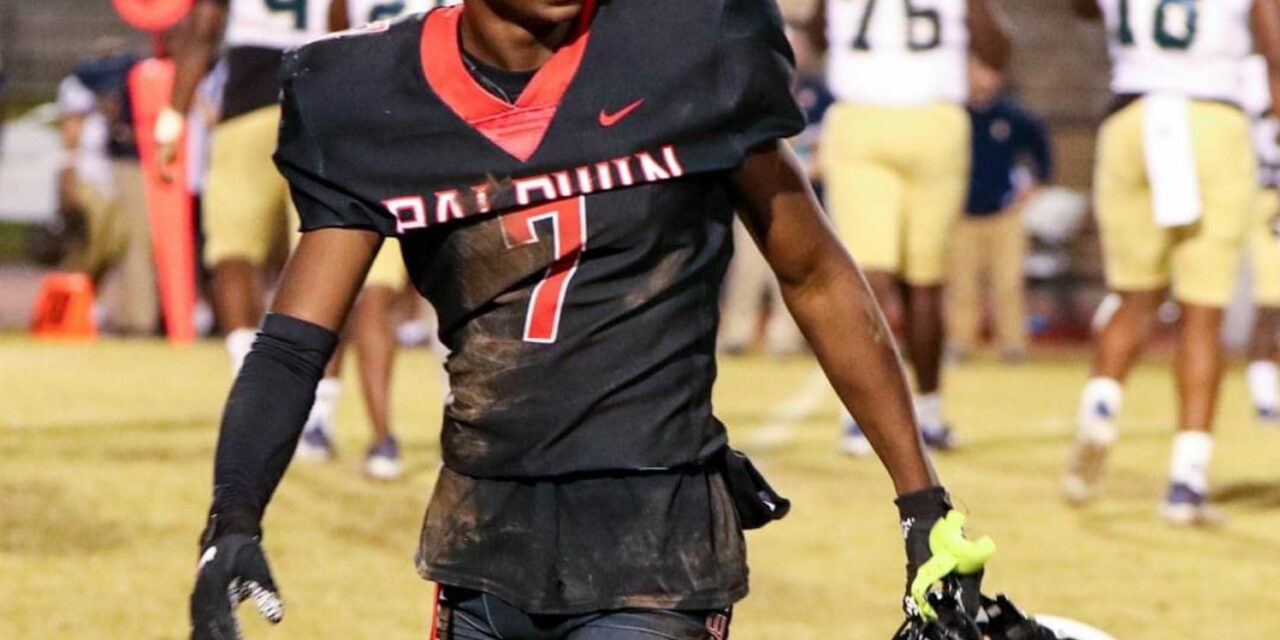 Liberty has picked up a commitment from Dexter Ricks, a cornerback in the Class of 2022 from Milledgeville, Georgia where he attends Baldwin High School.

Ricks is a 6’1″, 175 pound defensive back who also has offers from Western Kentucky, Georgia Southern, Georgia State, and Kent State. He has taken an official visit to WKU already this summer.

He is the second commitment for the Flames in as many days, as Ricks joins three-star linebacker Jordan Norwood who committed to Liberty late Friday night. The Flames now have 14 commitments in the Class of 2022. Ricks is joined in the defensive secondary by corners Christian Harrison and Antwon Jackson and safeties Brylan Green and Akhori Jones. 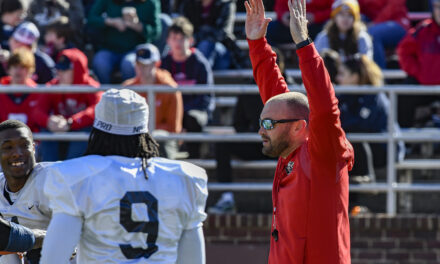 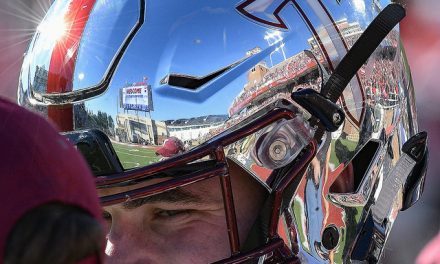 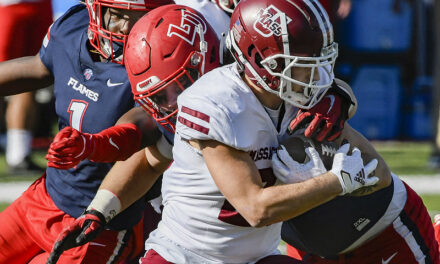